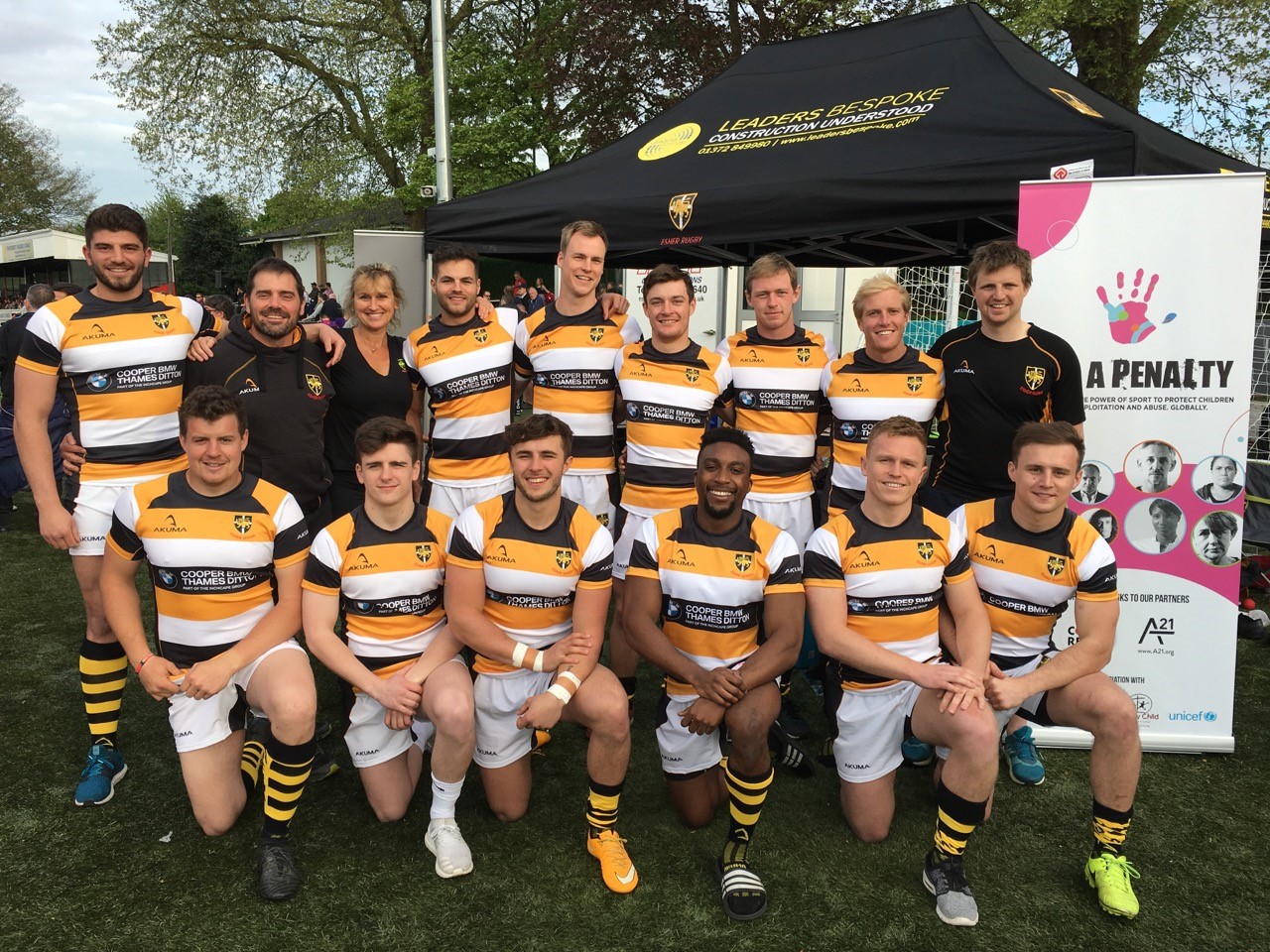 Esher RFC have run successful Sevens teams for many seasons. We have entered a significant number of Elite tournaments under the Esher Lions banner over the years and have also run a second development squad, whenever we have had sufficient players.

We typically play between May and July and hold midweek training sessions before tournaments.