WINTERBOTTOM IN CONFIDENT MOOD AHEAD OF LEAGUE OPENER

WINTERBOTTOM IN CONFIDENT MOOD AHEAD OF LEAGUE OPENER

PETER WINTERBOTTOM says Esher must be at the "top of their game" if they are to kick off their National League Division Two South campaign in style at Redruth on Saturday.

The Eees Director of Rugby was in confident mood ahead of the long trip to Cornwall as the Surrey side bid to bounce straight back into National One following relegation last season.

Esher closed their pre-season matches with a disappointing 38-0 home defeat by Richmond last Saturday but Winterbottom saw many positives despite the scoreline.

Now he has called for his side to heed the lessons from that game and "take on" Redruth in the eagerly-awaited league opener as they begin their title quest.

Winterbottom said: "I was still very positive after the Richmond game, which is odd really when you're looking at a scoreline of 38-0. But I thought we got a lot out of that game. A lot of the things we learnt will hold us in good stead for the season. The three warm-up games have served the purpose. They've got harder and harder. We've got to keep it in perspective in that Richmond have just come down from the Championship and beat some good sides. They've got quality players and power and I doubt we'll meet a side this season anything like as powerful and as well organised as Richmond.

But we have to tighten up on our defence, getting our defensive patterns organised a little bit more in various areas of the pitch. As far as our attack is concerned, we just need to be more clinical. In different areas of the pitch we need to be completely on board as to what we are trying to do and if we come up against a defence like we did against Richmond, how we are going to counter-attack that. Those are the learning things from Saturday and we have to play on the front foot. At Redruth we want to play attractive rugby and keep the ball in hand, but we will be more pragmatic in certain areas of the pitch than we have been in pre-season games.

Our ambition is to compete for the title, absolutely. That's the number one goal but we'll only see where we are at when we start playing these teams. So, from that point of view I'm looking forward to Saturday's game and seeing how we go against them. We've got to take them on. They'll be no slouches on their home pitch down in Redruth They have solid forward pack and it won't be an easy task to go down there and turn them over. We'll have to be at the top of our game and get everything right."

The Richmond defeat followed pre-season victories against Wimbledon and Canterbury but Winterbottom thought the 38-0 scoreline misleading.

He said: "I thought it was a very worthwhile outing for us. It showed how small errors on our part can have big consequences. Both teams, the firsts and the Cardinals, competed exceptionally well, especially in the first half. I think it was the weight, strength and power of the Richmond sides that eventually dominated the games.

It may have been 38-0 in the firsts, but realistically we didn't take our points in the first half. We had a number of penalties which normally we would have taken but we kicked into the corners. Then they scored in the last few minutes of the first half, due to a couple of missed-tackles and we went in 5-0 down. Then from two errors in the first five minutes of the second half and suddenly we're 18-0 down. Had it been a league game we'd have taken the points without doubt and on the balance of play in the first half we should have gone in points up. Richmond then brought on some fresh forwards in the second half and that just did us. We just didn't have the firepower and also Richmond's defence was fantastic. They really pressurised us our own half and we struggled to counter-act." 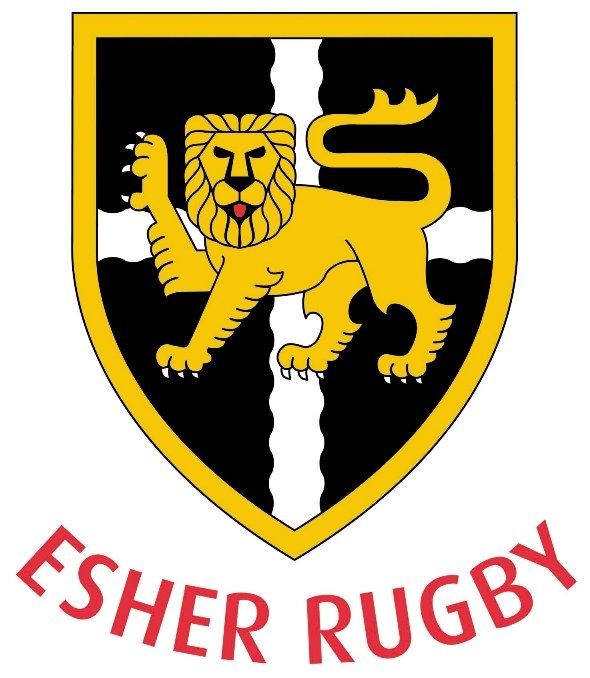