“We’d won in Paris and there was no way was I going to bed yet, so I woke up a bedraggled Brian O’Driscoll and went out on the Champs Elysees ‘til five in the morning” By MARK BENGOECHEA 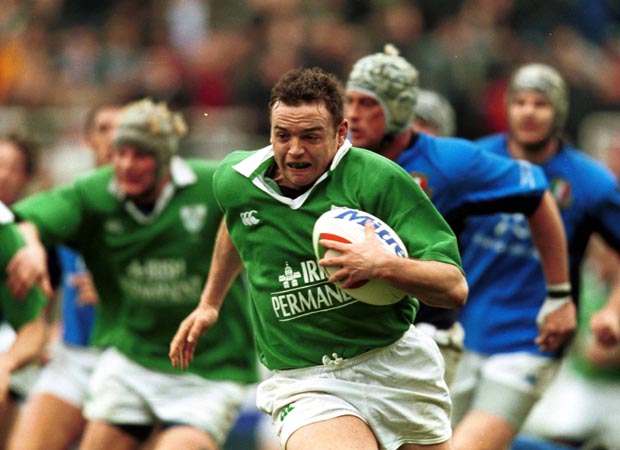 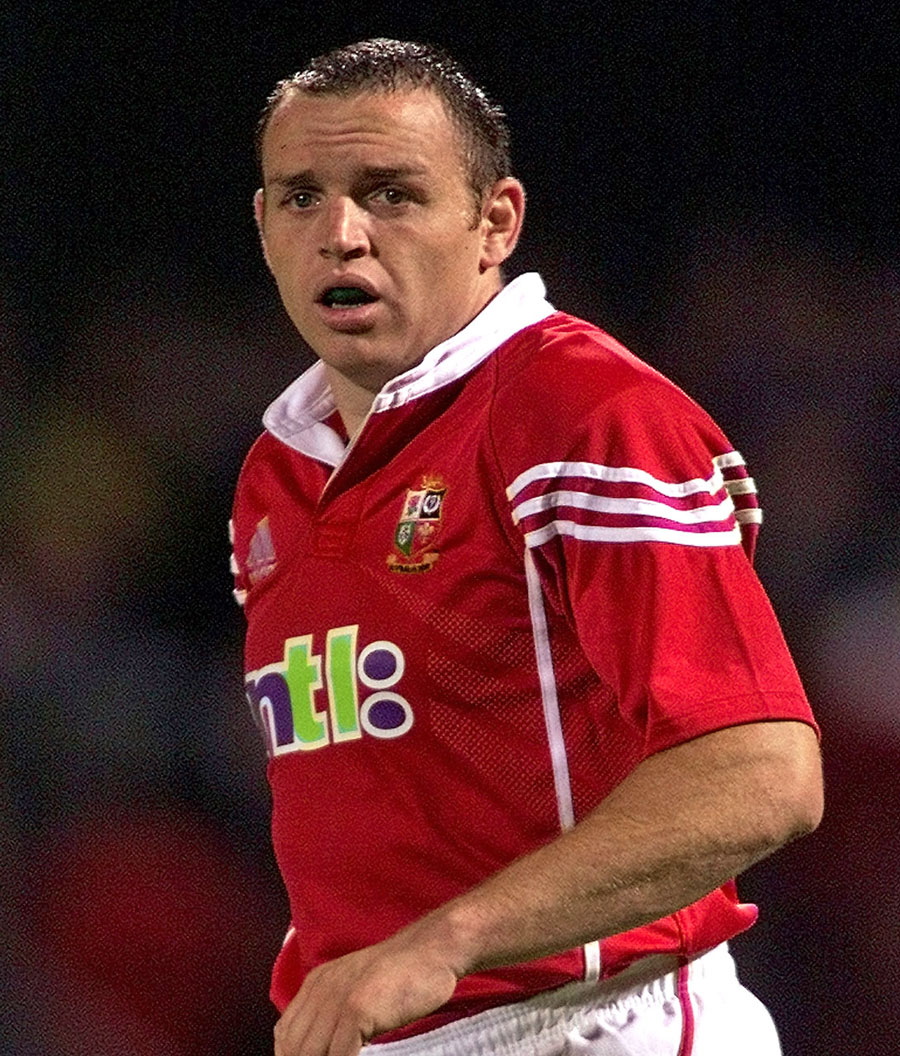 RUGBY CVs do not come much more impressive than that of Robert Alexander James Henderson.

And Rob Henderson, whose cheerful off-the-pitch persona contrasted with his ferocious approach on it, loved every minute of his career even if his final playing days were tinged with disappointment at the club's unfulfilled potential.

But Hendo, who still lives in Thames Ditton, recalls those days at Esher fondly when he left the sunny south of France and Toulon for leafy Surrey.

He said: "I was coming back from playing for Toulon in the hinterland of my career and I'd been working a little bit with Invers, (John Inverdale) doing a few bits with the BBC.

"He was instrumental in affording me the opportunity to not only play rugby but also, whilst I was going into the workspace, to have a foot in both camps. So, for me, it was a lovely way to transition from professional rugby into everyday life.

"Mike Schmid (Esher coach) was integral to the team, a seasoned international himself and with great coaching experience, he wasn't that much older than me.

'As a seasoned player coming to the club you don't want to upset the applecart or reinvent the wheel but buy into Mike's philosophy.

"He brought in some really good players, Dougie Flockhart, Matteo Barbini, an Italy international, and he was trying to build that club ethos.

"Duncan Cormack, the captain at the time, was dyed-in-the-wool Esher, having spent his formative years at London Irish and keeping that kind of club ethos going, in that semi-professional environment on and off the field, was key. All the guys loved playing for the club.

"Unfortunately, at that time everyone just started throwing cash at it and to be fair to Esher they had to survive within their financial constraints which obviously took them from the Championship to National One.

"It's a long rebuilding process coming back from there to the Championship and to have a future strategy to say, right, what are we going to be? A National One stroke Championship side or a Championship stroke Premiership side?

"It will take a lot of investment and blood, sweat and tears to get that over the line. But I think that with the people involved and John Inverdale at the helm, they've got every opportunity of doing that."

If success eluded Esher in his spell there, he still had one particular memory. He said: "I scored my only drop goal for Esher Seconds on a wet Wednesday evening against Cambridge. It went over like a dying swan but it still counts!

"But to be honest with you, it was more about the players that were there, the feeling of close camaraderie and family.

"I think with a little bit more experience the team could have stabilised but, as I said, with the financial constraints we were under and other clubs throwing cash around, it was difficult to hang on to your best players.

"There was a lovely time with the Quins academy players coming through like Mike Lambert, George Lowe and Charlie Amesbury, who went up to the Falcons. It was nice to give them a bit of your experience and basically letting them do all the hard work!"

His days with Esher were in the twilight of Hendo's career, which has been littered with highs in both club and Test rugby.

He said: "You always remember your first cap. It was against Western Samoa and of course, getting my first cap was great but losing the match wasn't.

"Another highlight was scoring a hat-trick in the Six Nations against Italy and of course beating France in Paris in 2000 was very special."

Centre Henderson was lucky enough to be playing alongside one of the greats of the modern game in Brian O'Driscoll and he chuckles when he remembers that epic game in Paris.

O'Driscoll was just 21 at the time and burst on to the world stage with a magnificent hat-trick as the Irish claimed their first win in France for 28 years in a 27-25 victory.

Typically, Hendo celebrated the win as if there was no tomorrow. He said: "You can never forget beating France in Paris, the first time in 28 years.

"I remember getting back to the hotel at 1.30 in the morning and saw a slightly bedraggled Brian O'Driscoll asleep on the chaise longue.

"I thought to myself I've had a great day, he's a had a brilliant day, there's no way we're going to bed yet, so I picked him up and went down the Champs Elysees 'til about half five in the morning!"

O'Driscoll without doubt is one of the greatest players Ireland has ever produced and Hendo has nothing but praise for him as man and player.

He said: "Brian was just one of us. He was very committed and dedicated and had great hands, great feet but never put himself up on a pedestal and that's the mark of a quality player, someone that not only appears to have more time, space and speed than everyone else but also joins in with the squad. He was great guy to be around and to play with."

The pair became the first-choice centre partnership for the Lions in their 2-1 series defeat in Australia in 2001, a loss that still rankles with Hendo.

He said: "Obviously, it's the pinnacle for any northern hemisphere rugby player to play for the Lions, being able to get in the boat and to play in all the Tests was very, very special and something I'll cherish.

"We should have won that series. I think everybody had their own thought processes as to why we didn't. I've got my own and perhaps I'll keep them to myself.

"But what I will say is that perhaps training and selection counted against us and we carried a load of injuries. We had the firepower to beat them but just ran out of petrol at the end."

Hendo, 45, who now works with property recruitment consultants Deverell Smith, added: "I keep in touch with people in rugby. You never lose the memories and I was lucky enough to play for some great clubs, London Irish, Wasps, Munster and Toulon."

He started his career at London Irish before the game went professional and admits those days were as exciting as any in his long career.

He said: "London Irish was brilliant. I played in the amateur era there and London Irish had an unbelievable side with Clive Woodward coaching us. Taking the field with 14 Irish internationals one day was definitely a highlight.

"Others were obviously with Wasps, winning the Premiership, and a couple of cups and playing with some quality internationals.

"But playing for Munster and winning the Heineken Cup, being part of the first team that won in 2006 having had so many near misses, was extremely special. That's a day and celebration week that I won't ever forget."