Derek Pether a real Esher Rugby character - Family message and arrangements for the day. Following the announcement of his passing on Thursday 27th September 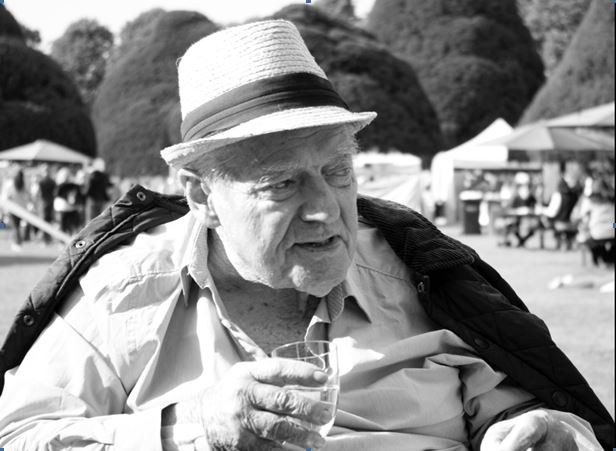 To all friends of Esher Rugby Club who knew Derek Pether, his family would like to inform you that Derek's funeral will be held at Randall's crematorium in Leatherhead at 1:00pm tomorrow Friday 26th October

We are honoured that his family have chosen to celebrate his life back at his favourite haunt, Esher RFC, where we will light the fire in his memory and raise a glass of red biddy to him

He was an incredible character to the club, whether it was 'knuckle-duster Barrett' playing for the B's, ordering a pint of merlot at the bar or telling his octopus gang stories by the fire to anyone who would listen... before he fell asleep.

The family have informed us that no flowers are necessary but if you would like to make a contribution behind the bar, in true Derek style, you're more than welcome

On match days in recent years Derek could be found preparing the fireplace and lighting the fire before settling onto the settee with a small glass of red!

GET YOUR TICKETS NOW! Last year was a sell out! Es...
Esher vs Rotherham Titans Match Report, Saturday 2...