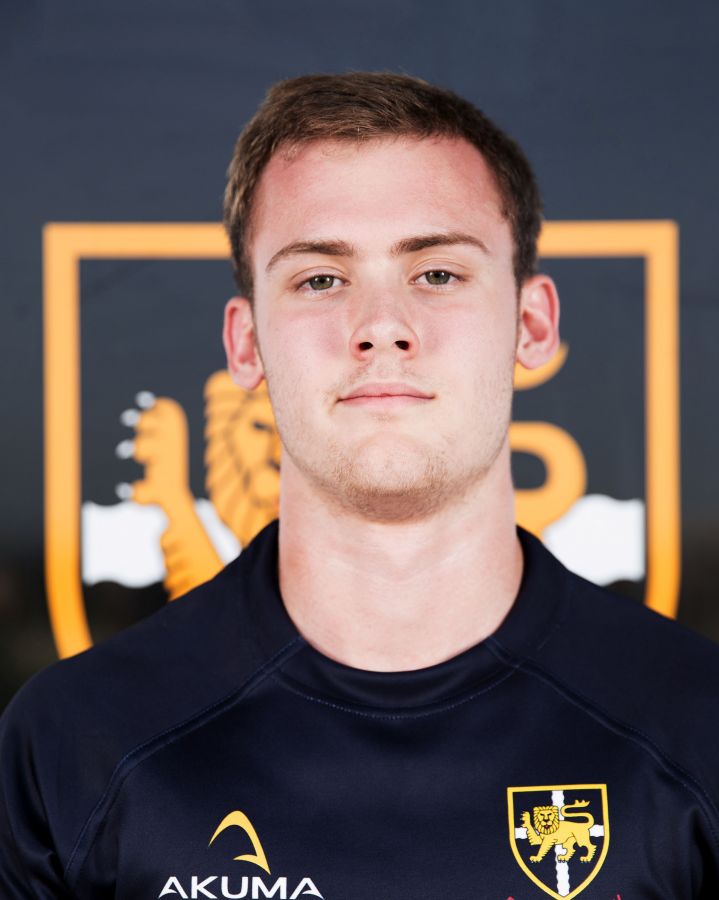 Also after much thought, dress code for the crematorium is to be smart casual, number ones for the rugby fraternity, unwashed ties are allowed for the Uni guys Sam wouldn't want it any other way

Esher/Uni rugby shirts when back at the clubhouse. Not compulsory

All those that will be wearing socks please purchase a new pair to wear to the occasion. This was one of Sam's great pleasures in life!

Tea, coffee and food will be provided

The bar will be open

Sam's send off has been set for Thursday 13th June 12.40 p.m. at Hanworth Crematorium TW13 5JH, and then back to Esher Rugby KT12 3PF. Kevin and the family have asked that Esher players and coaches wear an Esher playing shirt or training top. No flowers please, but any donations should be made to the RFU injured players foundation.

Sam, a regular for both the Abbots and Esher's U21s side, had been a member of the club since the age of 5 and had captained the U18s to a strong finish in Surrey League 1 in the 2016/17 season

'Potts', as he was affectionately known by teammates and coaches alike, had moved over the years from being a stalwart of the lineout to being a highly effective centre and was one of the standout players for Esher's U21 side in a number of strong recent cup performances

He was admired as a player, a natural leader and a mate by everyone that had the honour to play with or coach him – and was always worth listening to when the pressure came on. There was never a raised voice, rarely a complaint, but always wisdom beyond his years in terms of reading the game and identifying what needed to be done to secure victory

Sam was invariably accompanied on match days by his parents, Kevin and Lindsay, who have been an integral part of the Esher rugby family, with Kevin a valued member of the Abbots coaching team

He was a young man destined for success. He was studying at Gloucester University and had his sights on a career in film production. And anyone lucky enough to have known Sam would know that when he set his sights on something, he always achieved it

He was a young man that all of us are proud to say was a friend; and was a credit to his parents and to Esher Rugby Club

But he's been taken from us too young; the Abbots have lost a brother

But we'll never forget you