A tough test for Esher's touring team at a sunny Stade Santander but what an entertaining and well contested match the spectators were treated to.

To the non-observer the score would suggest a one-sided affair, but it was anything but. Jersey were very successful in the ruck and excellent at turning possession into points. Esher were dominant in the scrum and line-out maul.

The rather hard playing surface took its toll and with a bare XV regular players the loss of Tom through injury defending Jersey's first try was a blow. E's were fortunate to have invited ex-player Danny on tour, due to his Jersey connections, and he was superb throughout meriting Jersey naming him their MOTM.

Callum did very well in an unfamiliar fullback position, ably supported by Harry and Tylar who was very unlucky with the bounce of the ball for Jersey's second. Esher's defensive drift and tackling into touch were outstanding but they struggled to string together meaningful passages of play with the ball and often resorted to throwing or kicking the ball away. Jersey were able to add two more tries albeit with the help of couple of controversial calls.

Half time was very busy for First Aider Tom whilst he patched up several players. Robin was unable to continue due to a head injury.

The second half started 13-a-side with Jersey lending us Francisco but was no less intense. The hosts continued to enjoy the upper hand. Esher just couldn't seem to get their attacking game going and as a result spent much of the half defending. The lads looked physically & mentally broken towards the end and it is to their credit that they summoned up one last effort to score. Daniel M. picking off the back of the ruck to reach out for the line and Charlie slotted the kick with the last play of the game.

The spirit of rugby shone through as enemies became friends upon the final whistle.

The Jersey boys are super bunch and the club are excellent hosts. It is a shame that the distance prevents what would be many fascinating encounters between these two teams. 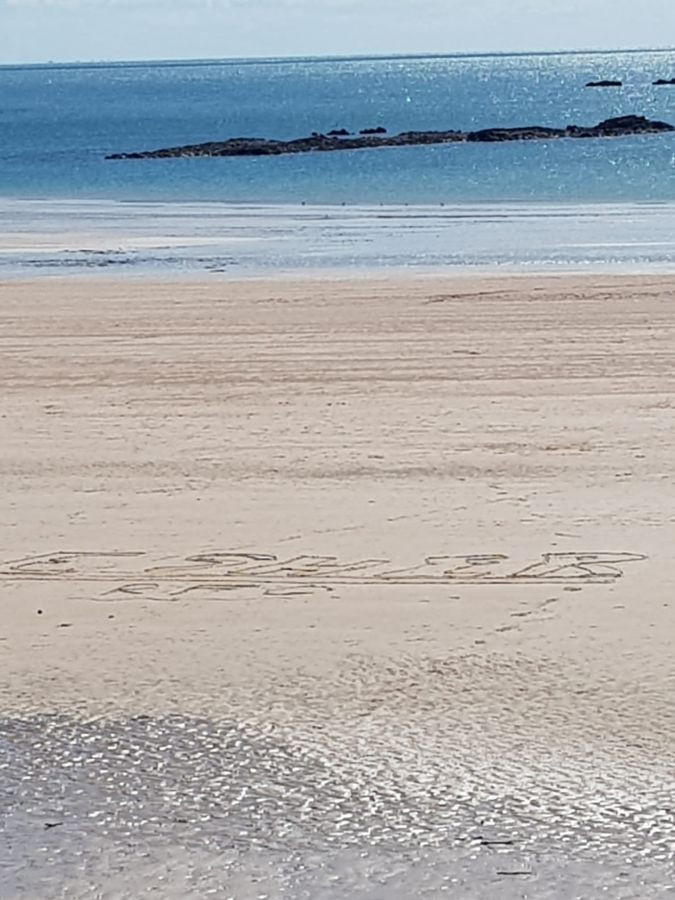