Sevens Season Around the Corner Written by: Mike Gadbury

After the London Floodlit Sevensthe Lions are at Bury St Edmunds on the following Sunday 6th May in the first of the Super Sevens tournaments. Teams playing here include Saracens (in our pool!) Northampton Saints, England Students, British Army, Apache and the Welsh Exiles.

After that the schedule for the Lions is as follows:

Come along and support the Lions. Timings will appear on the web site.

We also have a new kit for the coming season and some exciting new sponsors as can be seen from the pictures below. Many thanks for their support. 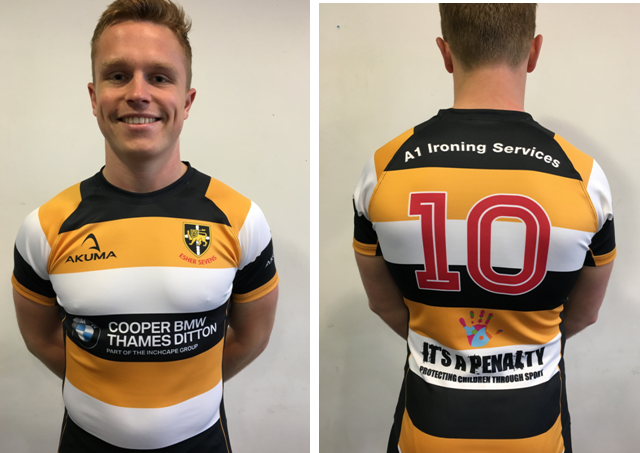