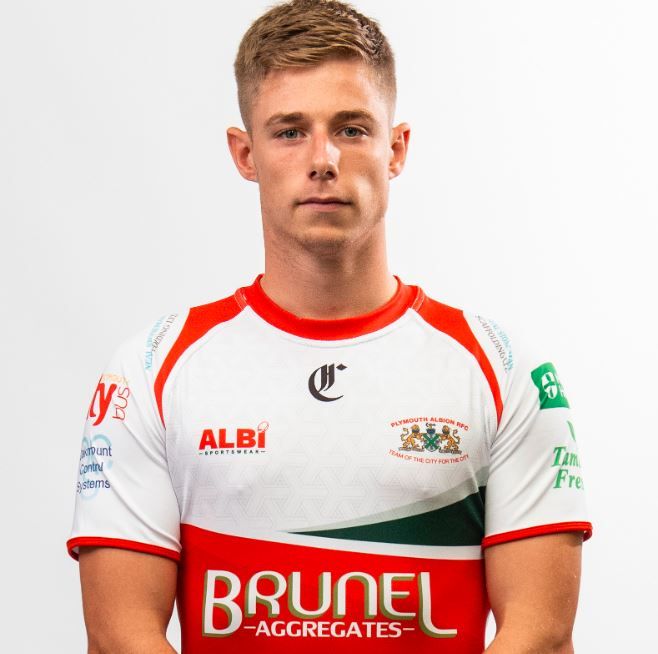 ESHER have been boosted by the capture of former Exeter fly-half Sam Morley as Director of Rugby Peter Winterbottom continues to strengthen his squad ahead of the new campaign.

The talented 22-year-old, who played a handful of games for the Chiefs, spent last season at Plymouth Albion but has now moved back to the south-east and has committed his future to the Eees.

Morley said: "I'm really looking forward to be joining Esher this season. Having spent my last few years in Exeter, I'm excited to have a new challenge and I hope to contribute to a successful season for the club."

He is one of four new faces at Molesey Road with promising 20-year old back row Elliott Quinton moving from Old Elthamians. Another former Old Elthamian, fly-half Oli Hobman, has also signed while scrum-half Max Johnson joins from Otley.

Winterbottom said: "It's an exciting time at Esher Rugby with these four young players committing to the club. They are all very talented and ambitious, who I am sure will all contribute significantly to the season ahead."

Winterbottom said: "It is very encouraging that the majority of the squad have decided to commit to another season at Esher. They are a great bunch of guys and all working hard to bring success to the club."

The Esher squad are back training twice a week, but sessions remain severely limited due to the current government guidelines brought in following the coronavirus pandemic.

Winterbottom admits it is difficult to plan ahead for the new campaign with no start date yet set for the new National League Two South season.

He said: "We are still training in groups of six, which is the only thing we can do at the moment, but the guys are generally keeping themselves in reasonable shape individually, which is the key.

"We going to train this Saturday morning and then probably Wednesday-Saturdays for the next couple of weeks. We're just doing skill work, but you can only do so much in groups of six.

"People are hoping the new season will start in early November - I very much doubt if it will be before then. If it starts then, we're probably looking at a 22-game season, a round of 15 matches in the first round and then the league splitting into two groups of 8 with an extra 7 games to determine who wins the League.