PRob says farewell - but not entirely 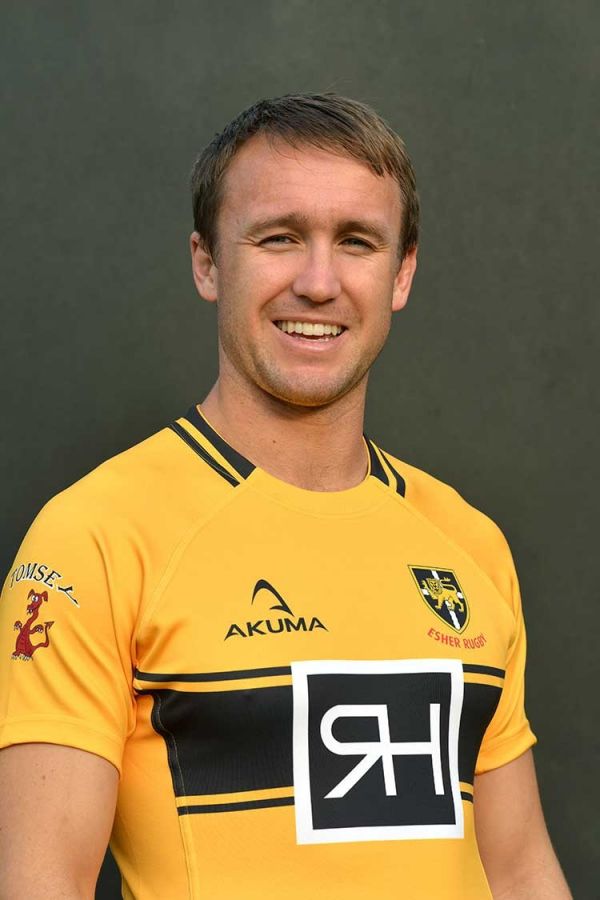 Paul Roberts, a key player and coach for Esher Rugby over recent seasons, is leaving his role as backs coach to take charge of rugby at Trinity School, Croydon, and also to help with the Saracens Academy

A former player at Bath, Plymouth and Doncaster, Paul played some outstanding rugby for the club at outside-half before, switching to a coaching role 2 seasons ago. 'I will always consider Esher to be my home club' he said. 'I love what it stands for, and how it understands that the game is as much about relationships off the field, as it is performances on it'

Paul will always be welcome to Esher and everyone involved at the club thanks him for his terrific contribution whilst wishing him the best of luck in his new role…..and also hoping a few Saracens Academy players might be heading our way! We look forward to seeing you whenever your school commitments allow