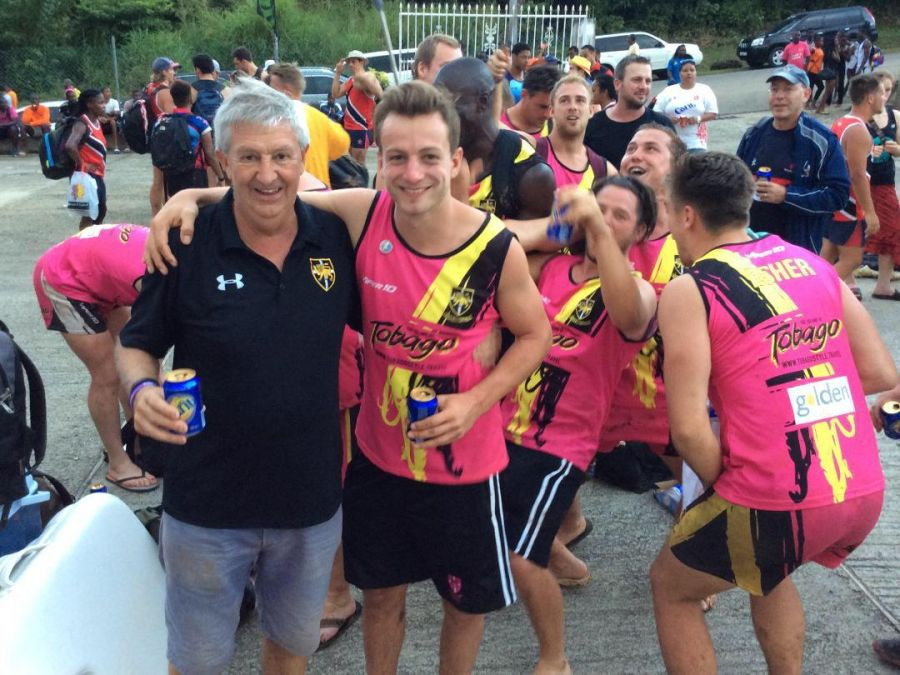 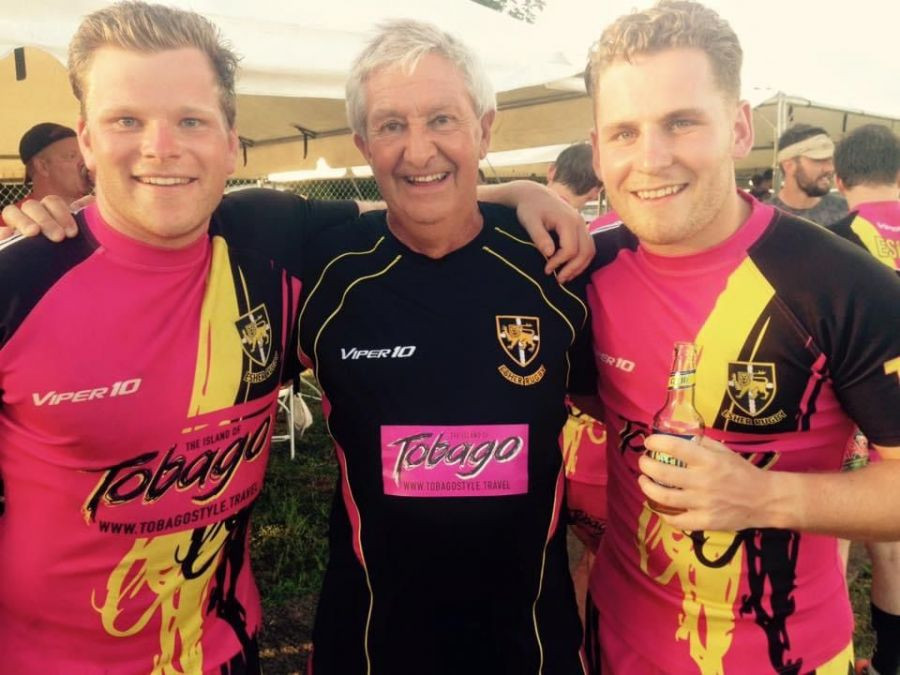 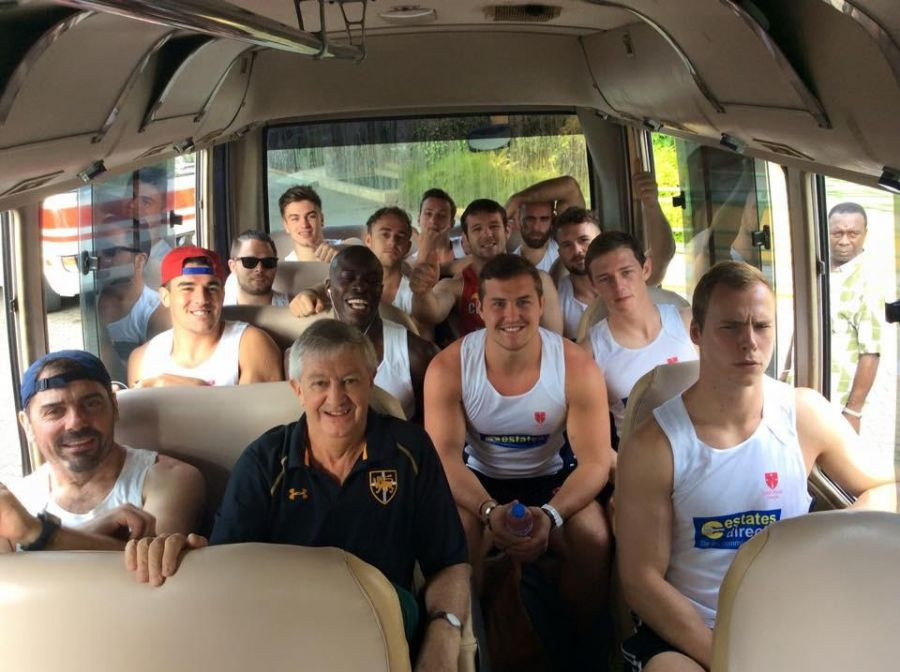 The Esher Rugby Club family and in particular, the Sevens rugby group, are deeply saddened to hear about the passing of Mike Gadbury.
Mike, starting volunteering at the club in the 2012/13 season, firstly by guiding the club commercially with many hours of service weekly. Mikes' business experience and negotiation skills were invaluable to Esher Rugby, along with his strong work ethic, the club were so lucky to have his time.

In December 2013, Mike toured as a volunteer with the Esher Golden Lions 7's to Tobago, where he fell in love with the sevens ethos and the team.
Subsequently, he took over the role as Sevens team manager, while still serving on the Club Committee.
Always tenacious Mike was instrumental in building a strong sevens programme and a pool of talent, alongside Chris Kibble, David Chalcraft, Ant Brathwaite and Fernanda Mayne.
His vision for Sevens was a big one and so he resigned from the General Committee with their full support to focus on building the programme. The players were extremely fond of "Gadders" and respected him immensely because he cared so much about them as people.
Gadders never did anything without a beaming smile and a "can do approach". He was always best "fancy" dressed at the post tournament meetings and who can forget his famous Tournament Star Wars themed edited movies, that he hosted at the club!
If fun was being had, Mike was there.
In recent years, Mike would be found at Effingham Golf Club a few days a week, where he was a member, or playing bridge with his friends. Always one to support charities, Mike did a lot of work with Touraid and other charitable causes.
Only this May, he was spotted down supporting the Esher1st XV through the torrential rain, as he always did often on those cold dark winter days before.
The Club has lost a member, supporter and volunteer, but more so, a loyal friend who lifted people up whenever he could.
Esher Rugby club wishes to send our condolences and love to Mikes wife Emma, his children James and Lydia, as well as his two recently born grandchildren.
We will update the club membership and players on Mikes funeral arrangements.