Four tries – and some dead-eyed kicking from Sam Morley – kept Esher running hot in their drive up the table.

Victory over Plymouth Albion was the fifth success in seven outings, a run which has lifted them from the relegation zone to eighth place in the 14-team competition, although all the sides below them have matches in hand.

Points in the bank will do nicely for Es, though, and if they can win at Taunton – third from bottom – on Saturday it will send them into a two-week break knowing survival is within touching distance.

Morley's lethal left foot, which nailed four conversions and two penalties, was in action after just seven minutes when he landed a penalty from 30 metres out.

The excellent Molesey Road pitch, which was relaid last summer, allowed one of just three matches played in National League 1 on Saturday – a considerable feat given sub-zero temperatures for much of the week. Esher were almost caught cold by a quick tap-penalty from scrum-half Henry Clement, taking him over the line but he had proved too speedy even for the referee. Instead, the visitors kicked for touch and a powerful rolling maul took James Salter over on 18 minutes, although it went unconverted.

It said much for Esher's burgeoning confidence that they struck back within moments, No 8 Ben Atkins plucking the restart out of the air deep on the right flank and racing over for Morley to add the extras.

A keenly-fought encounter saw Plymouth's forward pressure count on the half-hour when lock Lorcan Dow interfered with another rolling maul, expertly piloted by Atkins' opposite number Herbie Stuple, which cost him 10 minutes in the sinbin and his side a penalty try.

Far from the hosts suffering as a result, they grabbed back the initiative five minutes from the interval, a searing break from flanker Harvey Scott setting up hooker Andy Hamilton to cap a fine move and Morley's conversion making it 17-12 when the teams turned round.

Two more tries in the opening 16 minutes of the second half effectively guaranteed Esher's victory. First Jack Rouse set up scrum-half Pierre Thompson, then centre Chris Davies needed no assistance by shredding the Albion defence to touch down for the bonus point, both efforts capped by Morley.

Just when it threatened to turn into a rout, the visitors took back control. First Hayden King struck from another rolling maul – few teams at this level are as effort at utilising attacking lineouts – and then wing Kyle Spear touched down deep on the right after the Esher defence had been stretched to breaking point.

Full-back Tom Putt finally landed a conversion from the final try, which threatened to be uncomfortable make it an uncomfortable final nine minutes for Es, but Morley showed just what Plymouth had been missing by adding his second penalty.

The ideal finish would have brought a score for wing Ben Fitzgerald in his final match before emigrating to Australia but Esher could look back on a superb afternoon in front of a crowd of 678. 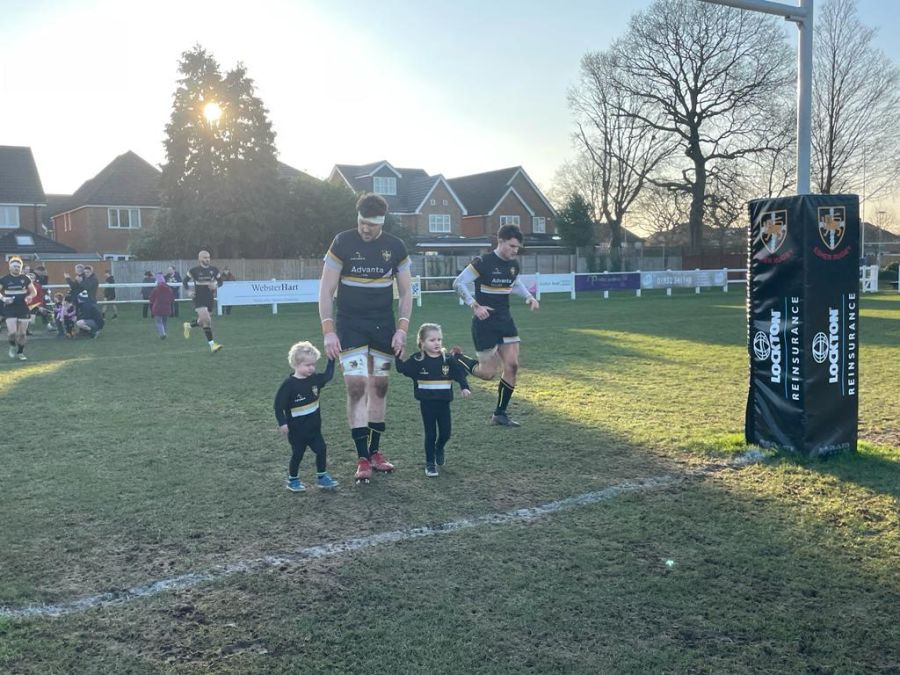 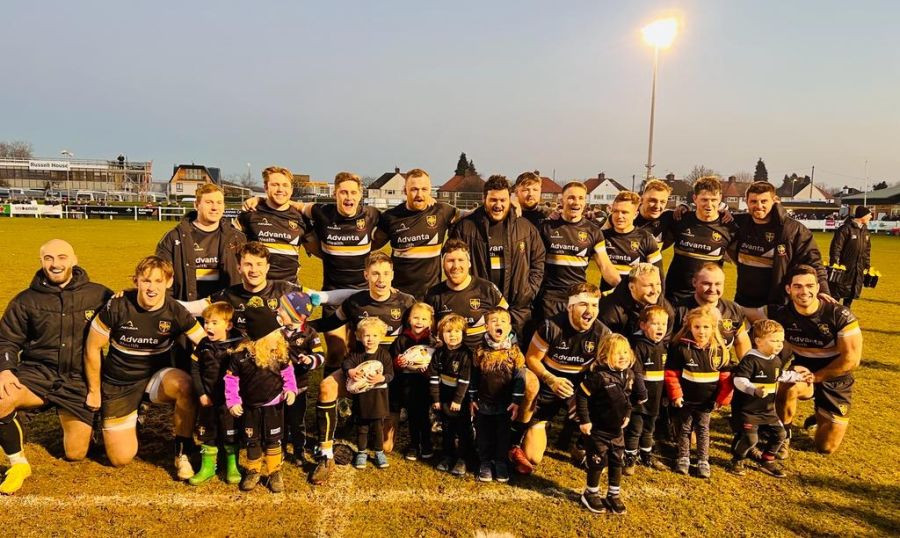 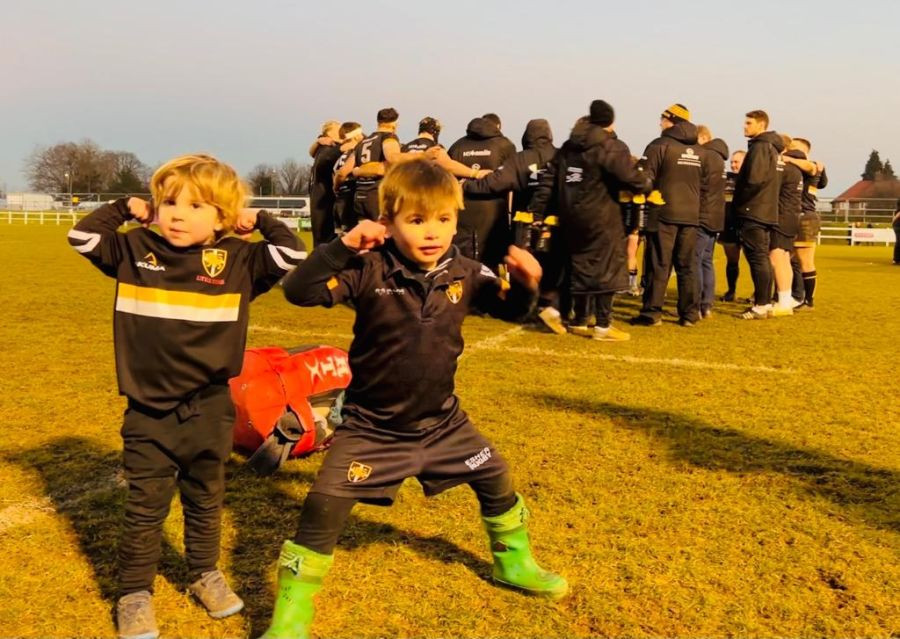 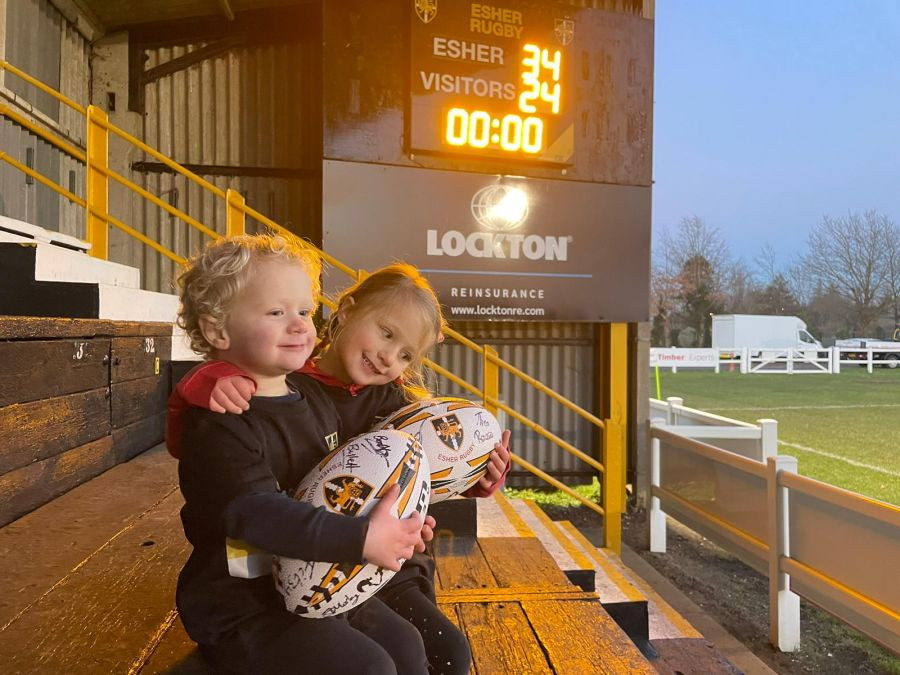 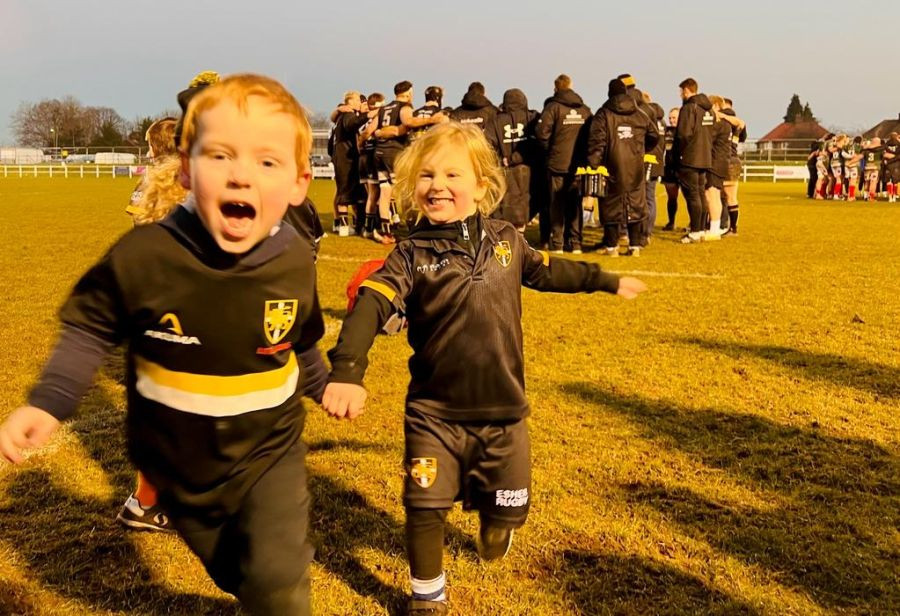 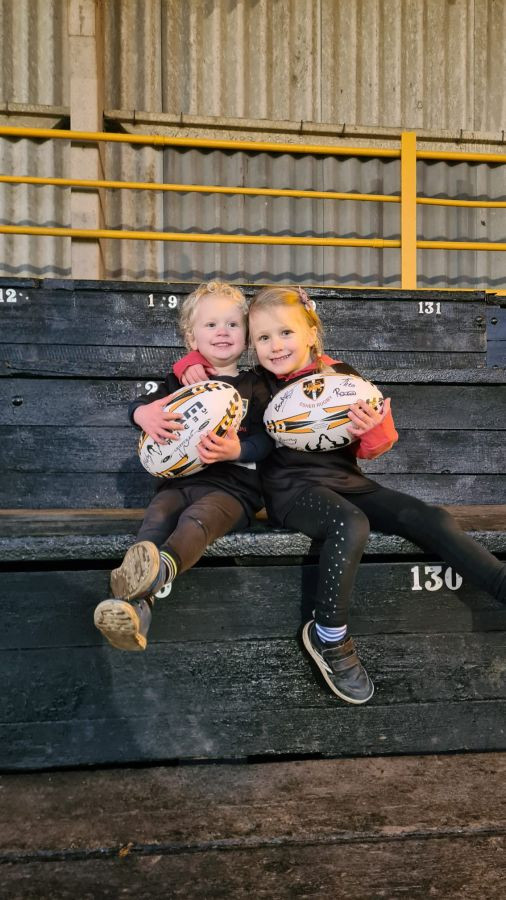 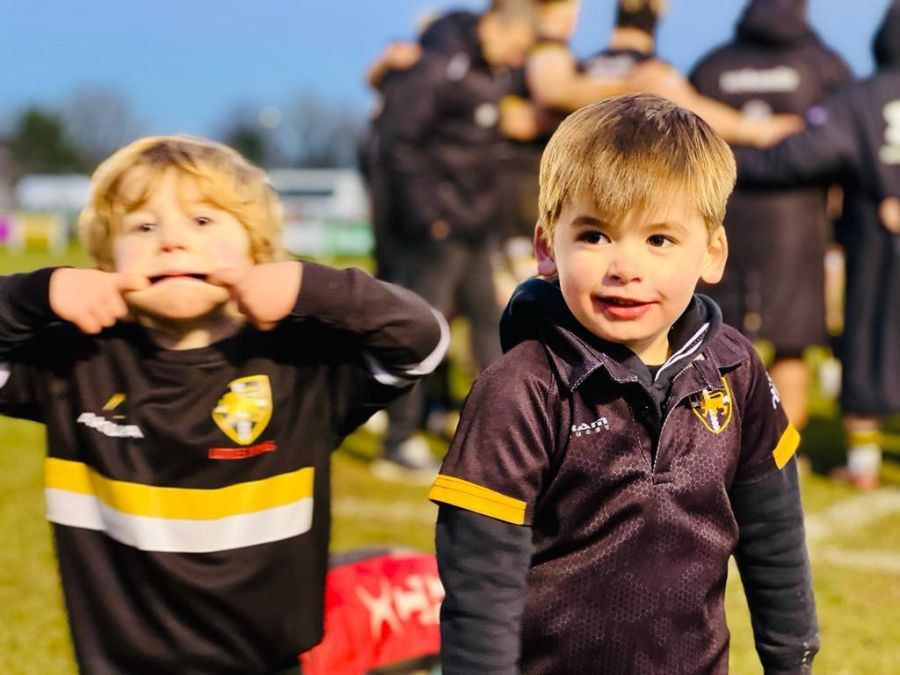 Our Little Lions group are Adult & Child led and geared up for 2 to 4 year olds - a fantastic taster activity into team sport. We coach the basics of ball control and being comfortable in group activities whilst having lots of fun! There are Season and Pay-As-You-Go membership options, so please bring your Little Lions down for a taster session!

Esher Rugby have a vibrant and growing Junior and Minis Section. Our young players train every Sunday and take part in festivals for the Minis, with home and away fixtures for the Juniors. The Minis host over 200 children during their home training sessions, and we welcome many more.