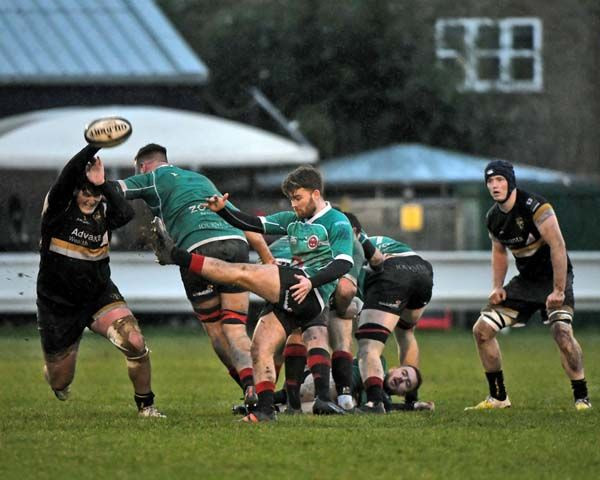 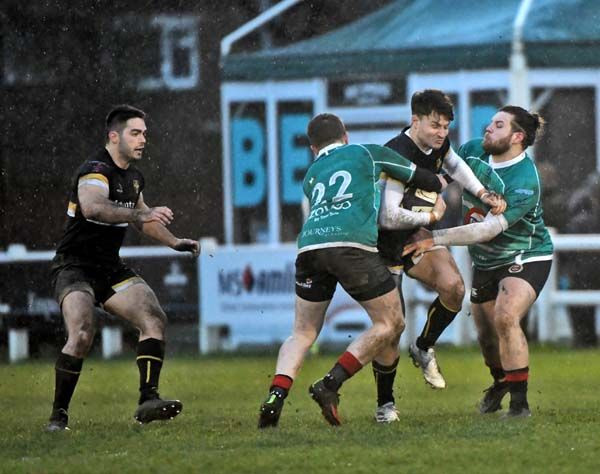 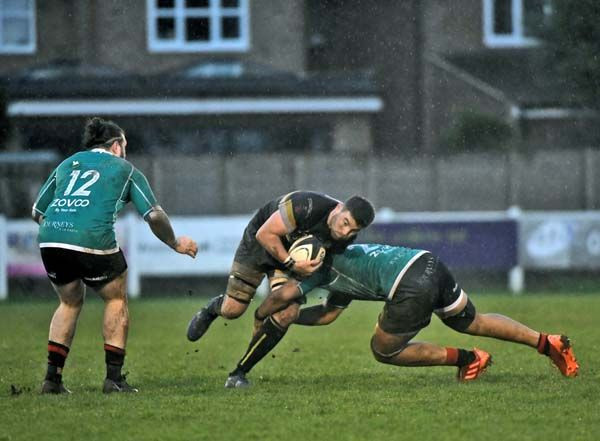 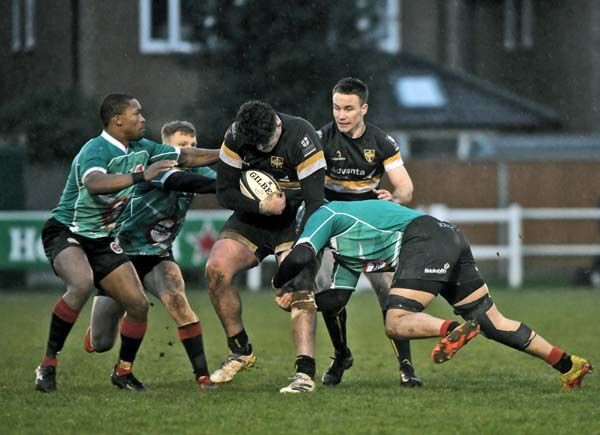 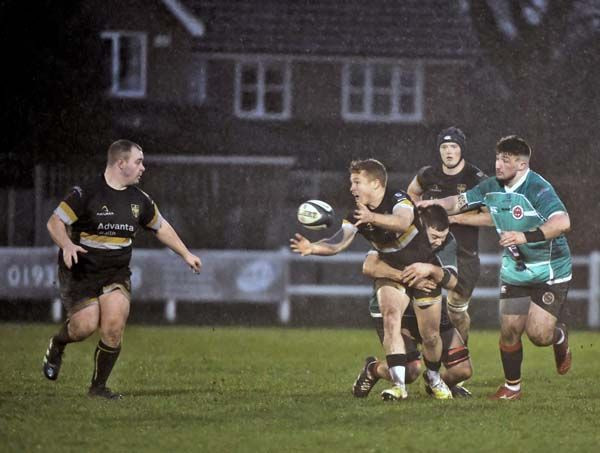 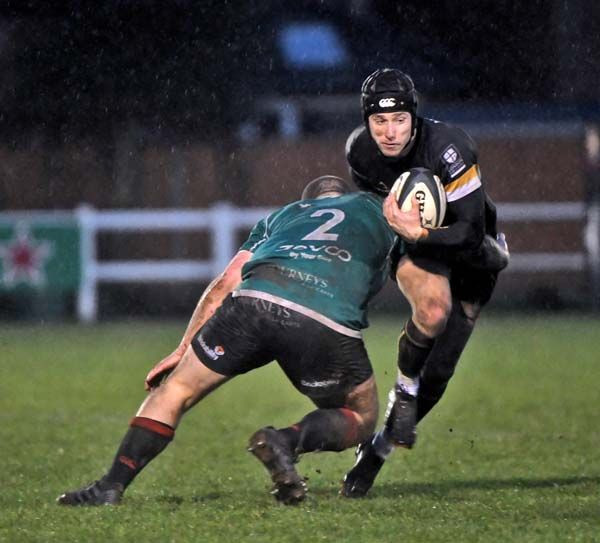 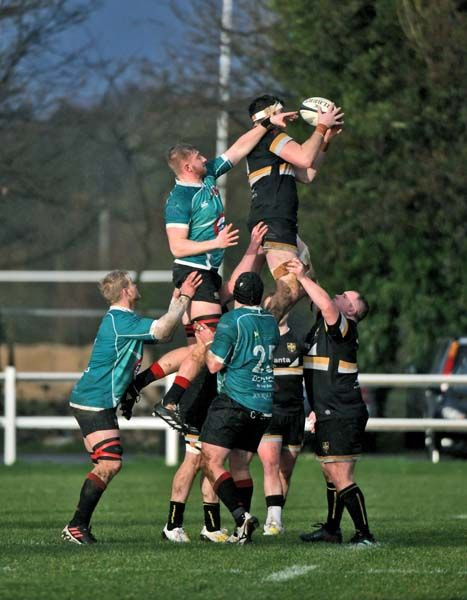 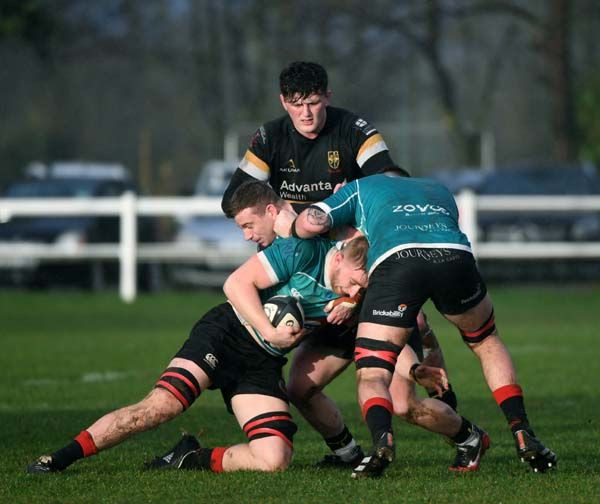 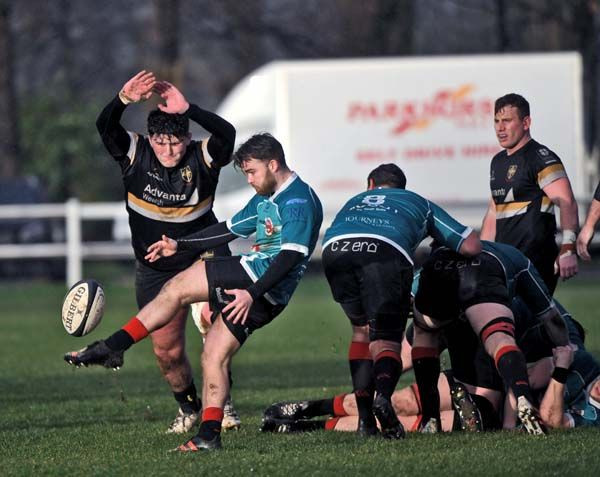 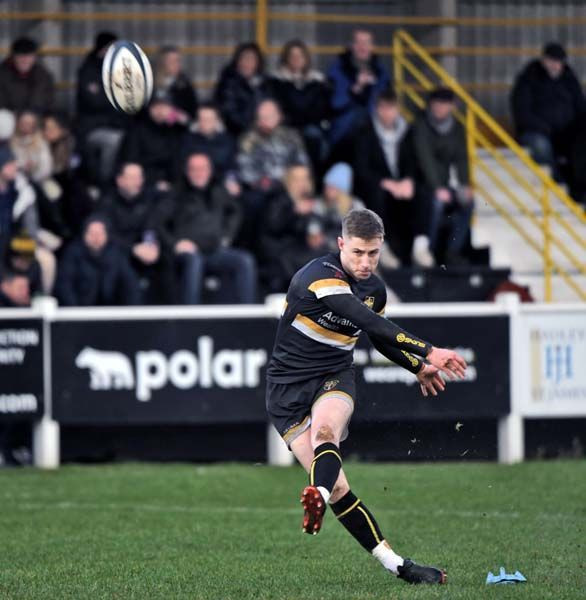 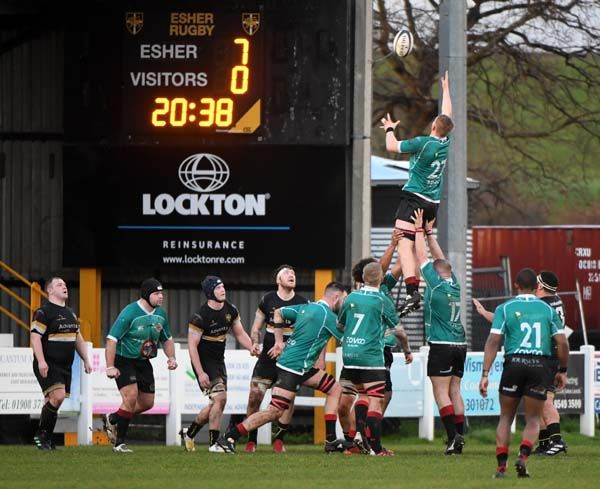 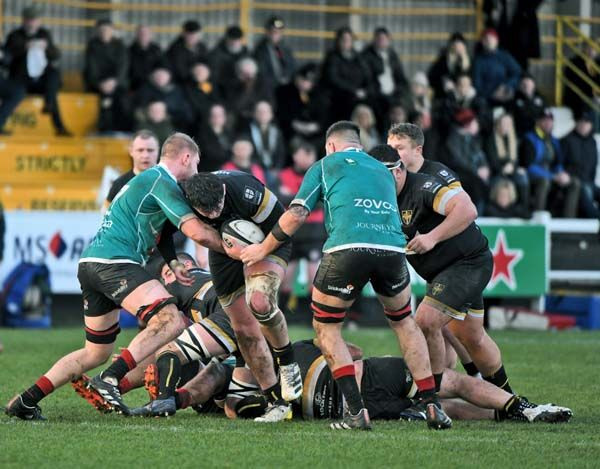 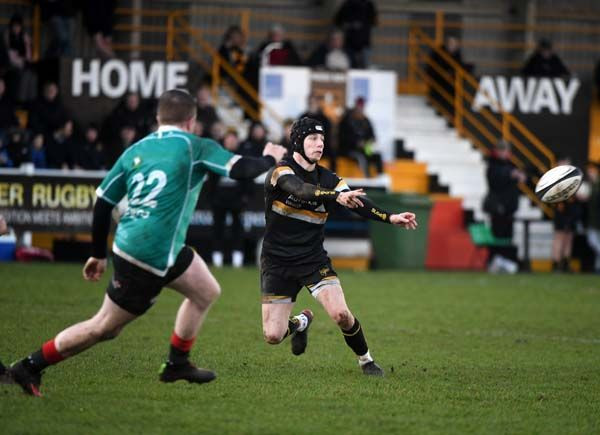 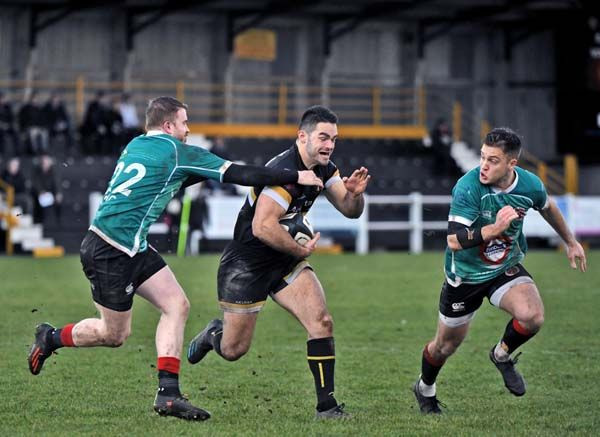 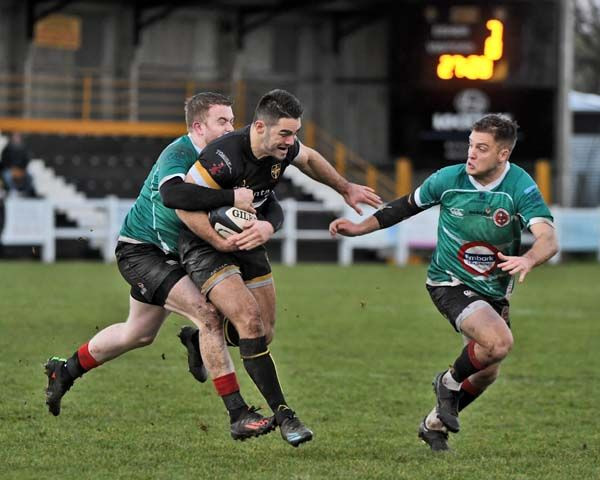 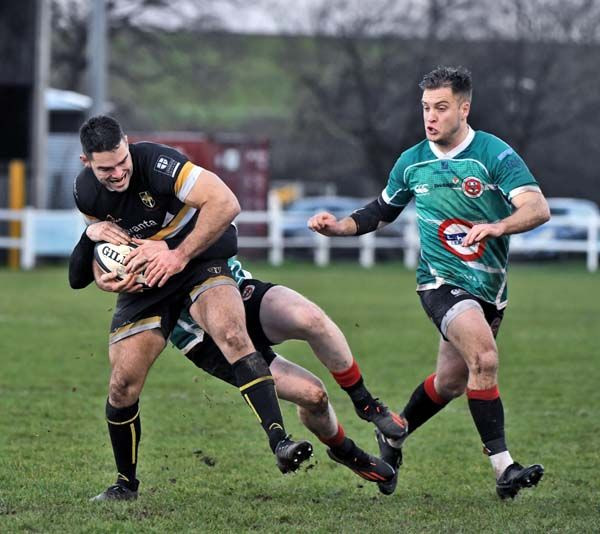 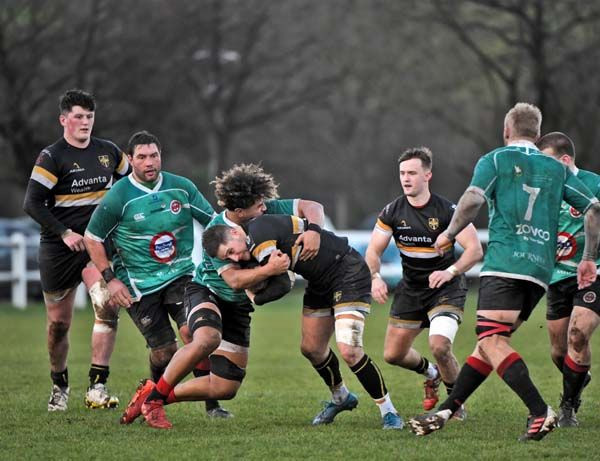 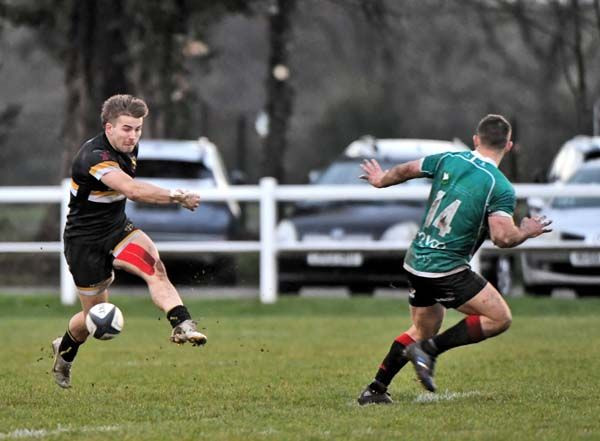 Esher launched centenary year in ideal fashion as they beat Birmingham Moseley in a hard-fought encounter.

Tries from Harri Lang, Andy Hamilton and Dan Rowland, backed by Sam Morley's precision kicking, secured the points to haul Es out of the bottom three for the first time since the early weeks of the campaign.

No one was happier than new president Basil Lambert, the club stalwart having celebrated his own 100th birthday last week. A shirt signed by the players boosted his collection of gifts.

Moseley had inflicted a 35-24 reverse on Es in the difficult early weeks of the season, when a massive injury crisis was a huge factor in Peter Winterbottom's starting with successive nine defeats.

Heft up front is one of the midlanders main weapons – a downpour at the start of the match meaning conditions were in their favour – but on 17 minutes they proved powerless when the hosts took advantage of a lineout from the left. Wing Lang spotted a gap in the defence and his momentum saw him power through a challenge near the line to roll over and dot down, Morley converting.

Es were unable to take advantage of Birmingham scrum-half Matt Marsh being sent to the sinbin, following an infringement at the breakdown, and it needed smart retrieval work by full-back Owen Waters to prevent the visitors going over following a chip into the corner. Centre Myles-Rawstron-Rudd's perfectly-time interception proved invaluable as the pressure continued.

But Esher's propensity to concede just before half time returned to haunt them once more, repeated Moseley drives making progress upfield and enabling the flanker to force his way over. Daniel Lewis's conversion levelled the scores at 7-7.

It was the home pack who came out on top 10 minutes into the restart, their rolling maul enabling hooker Andy Hamilton to touch down.

This time the advantage lasted just 10 minutes, this time Moseley skipper Sam Pointon throwing the cover through slick footwork and a canny offload to send over stand-off Ollie Allsopp and Lewis's extras making it 14-14.

Going into the final quarter it was anyone's game, steady rain making handling tricky, and Es have seen a number of similar situations go against them this season.

Yet three wins before Christmas have heightened confidence and it shone through six minutes later, centre Rowland's scintillating run from the 22 bursting through challenges and proving impossible to stop as he touched down on the right.

Once again Morley hit the target and he put the match further beyond Moseley with five minutes remaining by sending over a penalty.

Victory took Esher took one place – and three points above – third from bottom Taunton plus another two ahead of Leeds Tykes, who they visit on Saturday. The Yorkshire side won 26-24 w at Molesey Road in September but have not enjoyed a victory since October. 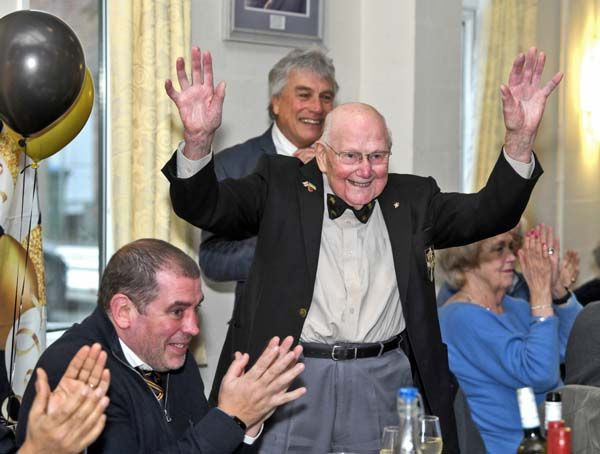 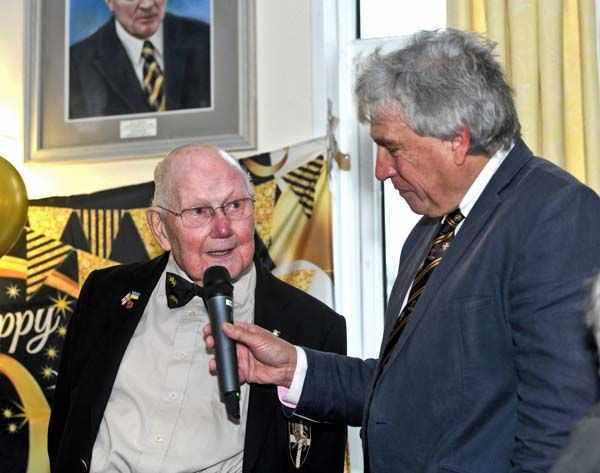 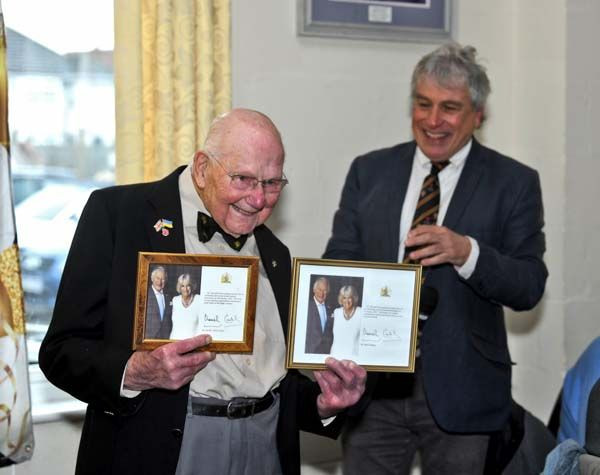 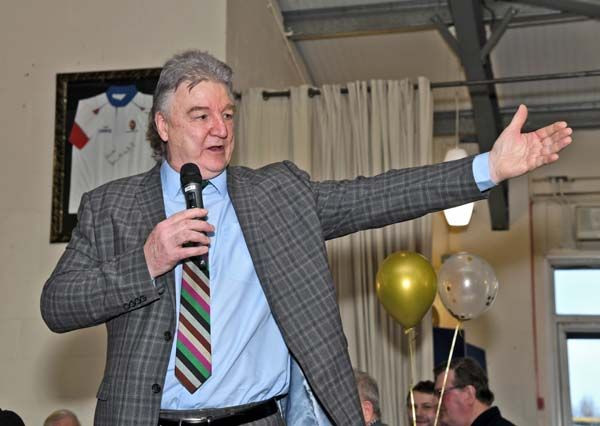 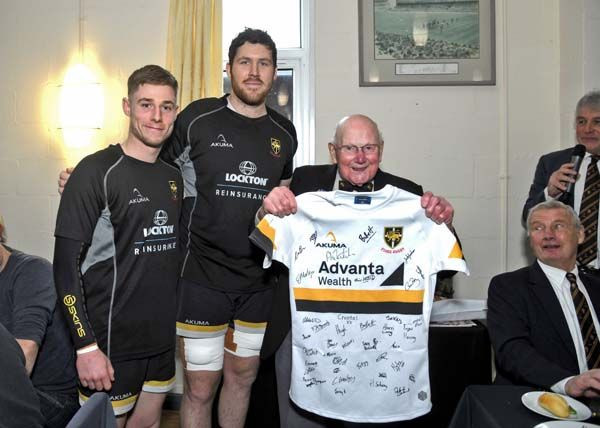 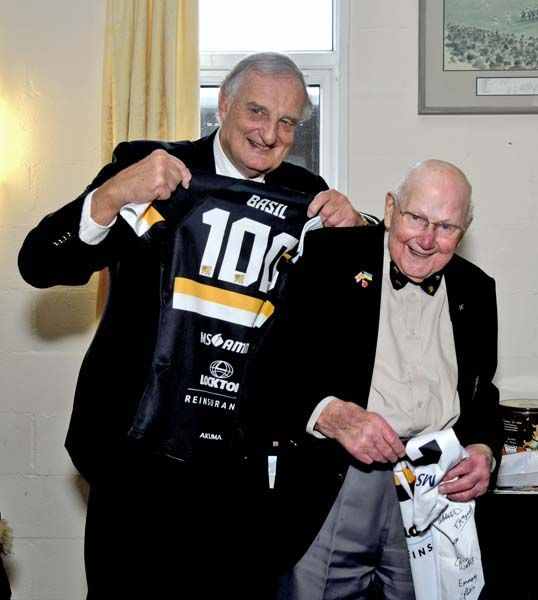 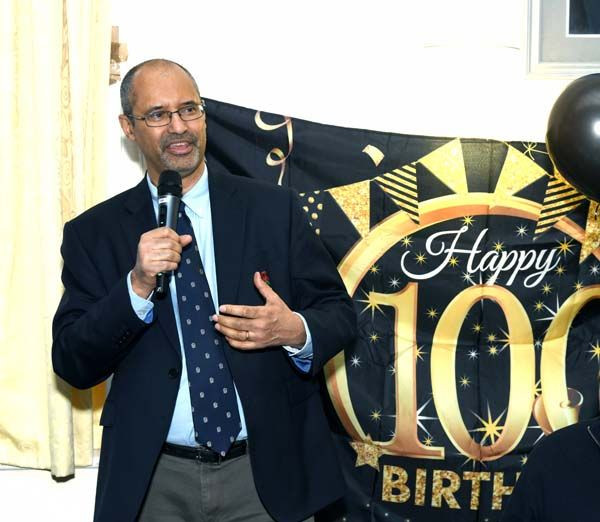 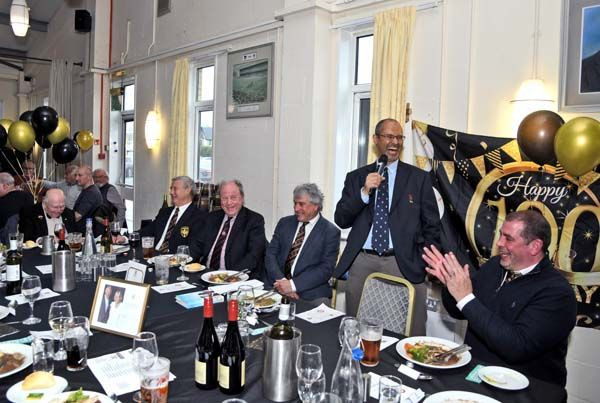 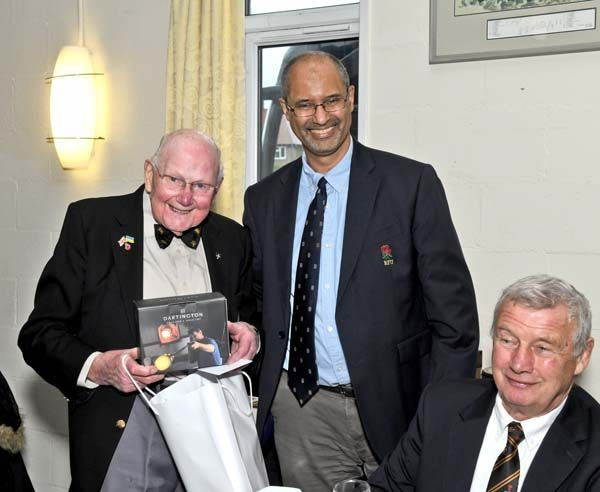 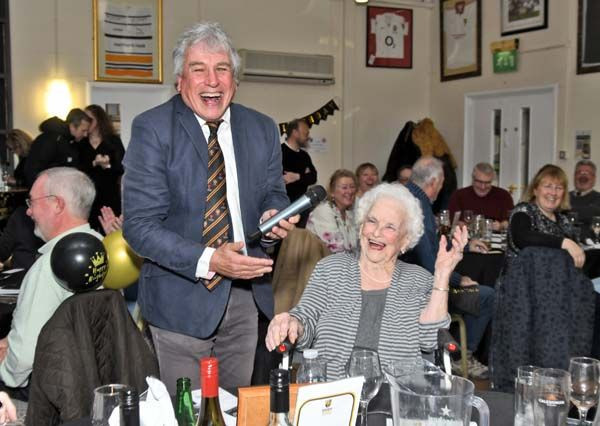 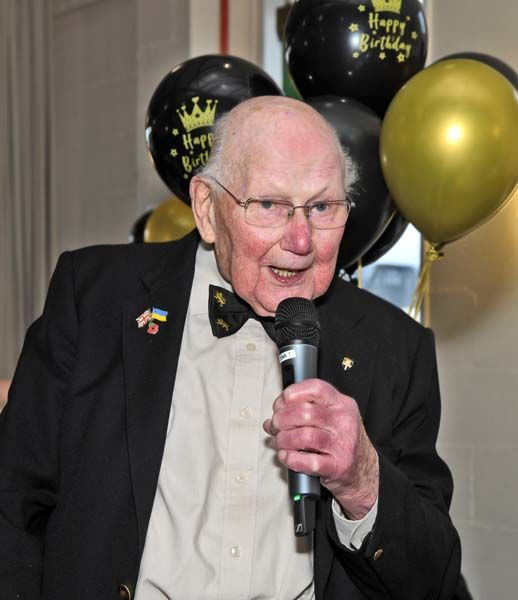 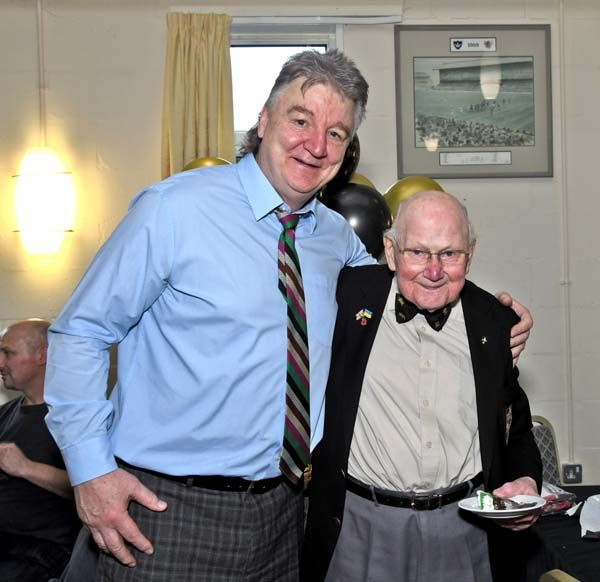 It was a fantastic day at Esher Rugby as former President Basil Lambert celebrated his 100th Birthday with a packed out luncheon attended (among others) by his darling wife Madge and their daughters plus former England and Harlequins flanker Mick Skinner and RFU Chairman Tom Ilube.