Match Report: Leaders Esher out to show they're worth it 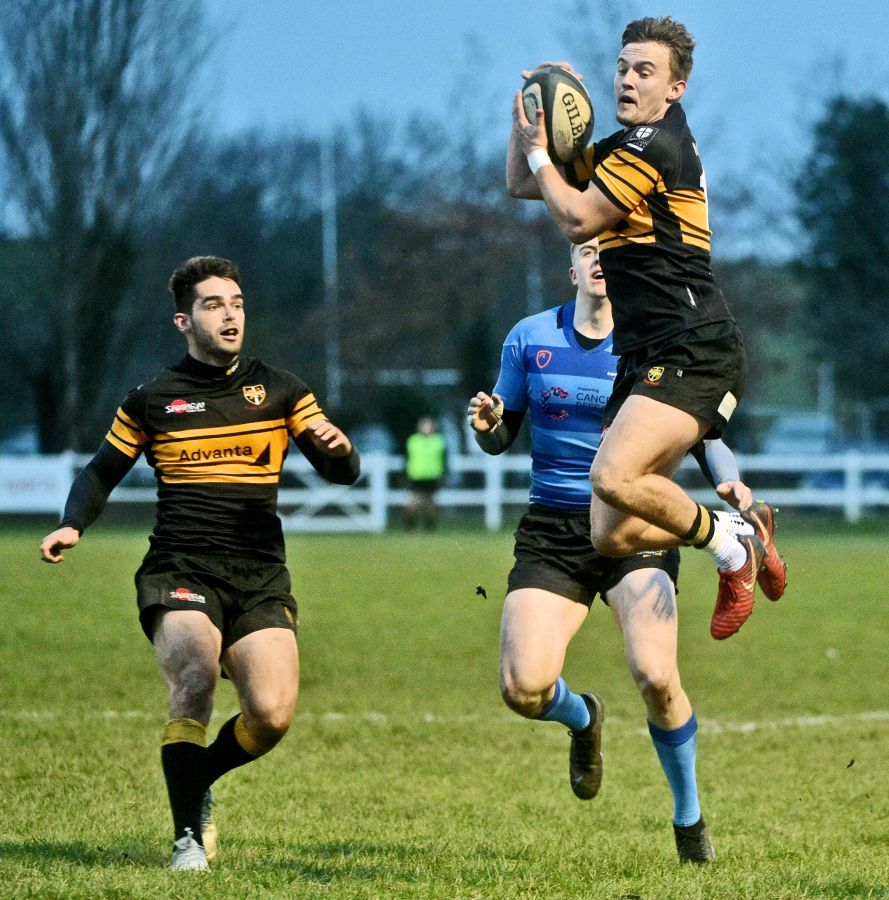 Esher Rugby are top of their League
https://www.esherrugby.com/rugby/senior-rugby/national-2-south-league-table.html

Leaders Esher out to show they're worth it

Leaders Esher will head to Worthing on Saturday aiming to complete the year with seven victories on the bounce.

They went one point clear at the summit after an efficient if not compelling victory over a Canterbury side who certainly deserved more from the match, although director of rugby Peter Winterbottom admitted that his side would have struggled against one of the leading sides. That means he will be looking for an improvement in the clash against the Sussex side, who lie fourth.

Yet winning matches without playing to potential is the hallmark of a confident team and Canterbury, despite their place in the bottom four, could not be underestimated given they had already turned over Worthing and only lost several other matches by meagre margins. Preventing them from scoring a point, particularly given the heavy share of both possession and territory the visitors enjoyed, was no mean feat.

Despite having been under pressure for much of the opening stages, Esher went in front on 12 minutes when Sam Morley kicked a penalty to five metres out, the lineout on the left flank allowing hooker Andy Hamilton to be escorted over the line by his pack for a converted score.

Just as the Kent side were still contemplating the injustice of being behind, they were hit by a second score within four minutes. A bid to escape from their own 22 gave Esher a speedy turnover which enabled the backs to show their speed on the break for Tom Mitchell to score. Morley converted again for 14-0.

It was a handy contribution from Mitchell, given the difficult task of deputising at full-back for Jack Lavin, the latter due back for the Worthing game and among the outstanding performers so far this season.

Canterbury pushed hard for a response before the interval and could enter the second half optimistic of getting back into the game, rain making handling hazardous and sending all but the hardiest spectators seeking cover.

But the visitors were to be disappointed again, capsized by Harvey Scott bursting out of his own half and sprinting for the line to win a glorious chase. Morley hit the post with his conversion attempt this time but soon got another chance to find the target. Straight from the restart Esher's forwards pounced on a loose ball and it was lofty lock Hugo Sloan who went over.

That earned the bonus point which put the Elmbridge side clear at the top, Redruth only managing four points in a 15-0 win over Dings Crusaders.