Lowes and Wilkins sweep the Awards 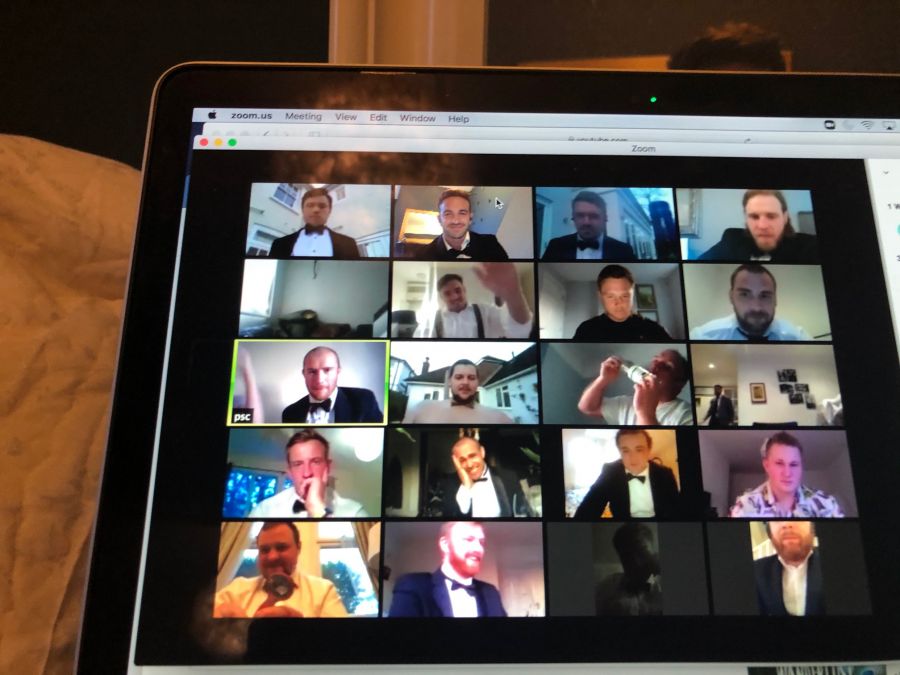 Firstly, we would like to start by wishing the whole Esher Community a safe and restful Easter Weekend. April would normally see the final few games of the normal calendar season being played, before we turn our attention to; playing sevens, downtime, festivals and most importantly watching John Inverdale talking b****cks at Wimbledon.

At this strange time in our lives, many hotly anticipated the Easter Weekend as it marked back to back four day working weeks, and more importantly, the pinnacle of the Esher social calendar - The End of Season Awards. Whilst it has not been the season we had hoped for, it was one which embraced change and one which we hope lessons can be learnt quickly, and be the catalyst for next seasons ambitions.

We would like to take this opportunity to thank all the board, members, staff and volunteers involved at the rugby club, who without we would not be where we are at today. In addition to that a special thank you to Linda, Jo and Molly for the Tuesday's and Thursday's throughout the winter serving the lads food, which cannot be an easy task!

On Friday 10th April we held a black tie online awards ceremony, which was well attended by members of the 1XV Squad (pictures attached) and awards listed below:

Player of the year: Matthew Lowes

In addition to this, there was a nice touch from Westcliff Rugby Club who actually sent over a Man of the match award to our very own Calum Monks for this performance against them earlier in the season. Thank you Westcliff and we look forward to coming up against you next season.

Thanks all, see you next season.

Other Awards will be announced in due course

You Shop, They Give to Esher: Feel good as you do ...
Invers in the press last week - in case you missed...