Gerry Seymour, former Esher player, to be posthumously inducted into in the Hall of fame U.S. Rugby 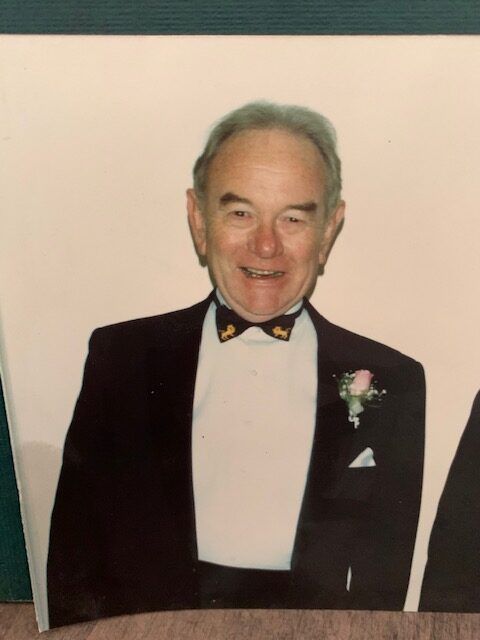 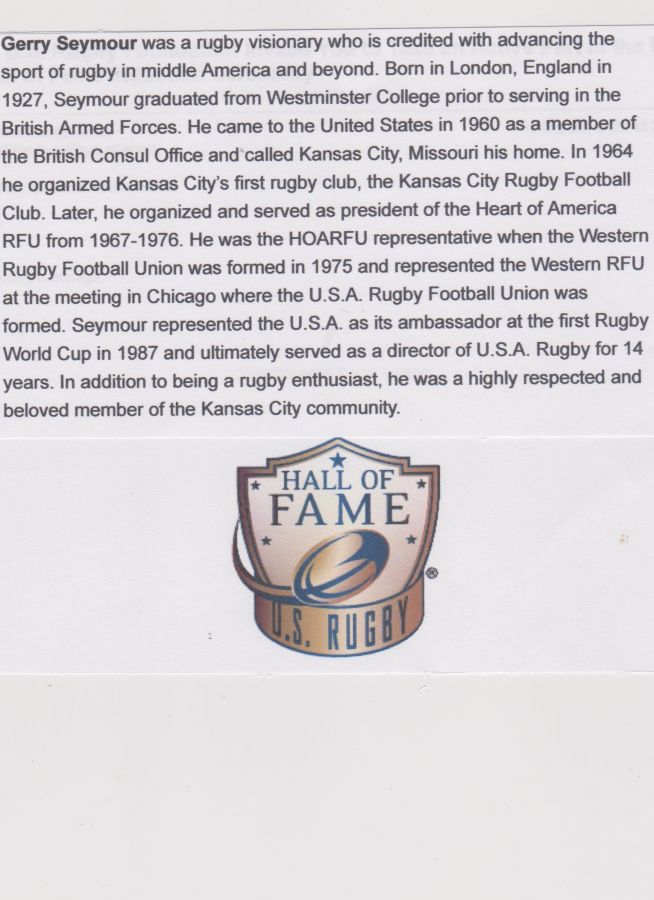 Gerry Seymour joined Esher in 1948 and played second row for the 2nd XV.

When he left the club in 1960 it was as a member of the Foreign Service and he was transferred to the USA. He started the RFU in Kansas and was instrumental in chartering a Boeing 707 when Hearts of America visited the UK in 1977 and played against Esher RFC.

He was a rugby visionary who is credited with advancing the sport of rugby in middle America and beyond. He is due to be inducted into the US Rugby Foundation Hall of Fame this week along with a number of former US Eagles.

We are very proud that a former Esher player is receiving this accolade.

Tweet
Will you do your Christmas shopping online this ye...
Pre Lockdown beer clearance Tonight, Tuesday and W...