Esher Under 16s Return from their Annual Tour 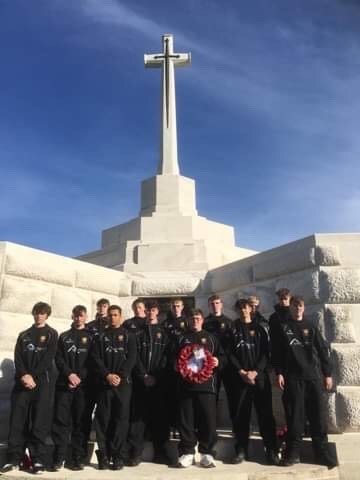 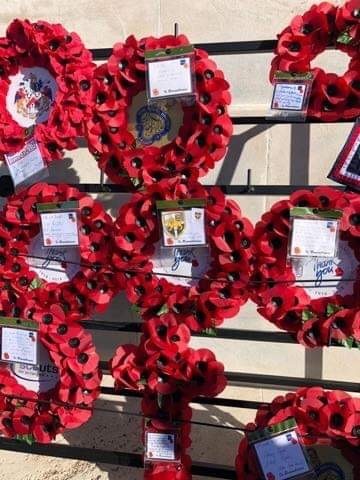 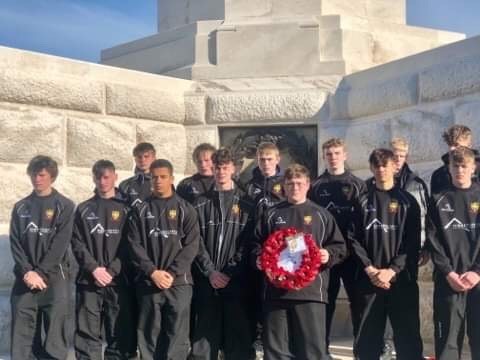 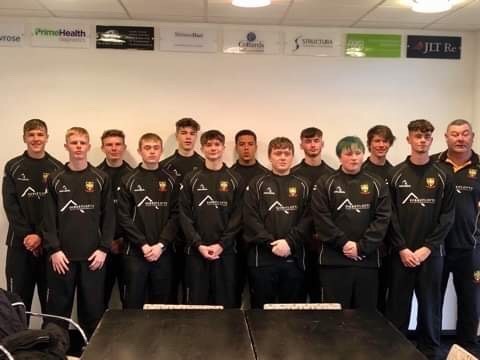 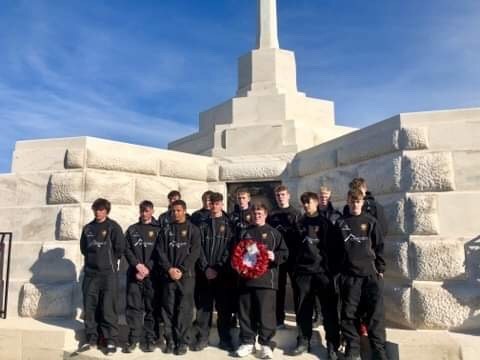 This weekend the Esher under 16s went to Belgium on their annual rugby tour. They came home with the silver having won all their games against Gent and Dendemond u16s teams
Whilst on tour the boys went to Tyne Cot Commonwealth War Graves Cemetery where they paid their respect to the soldiers who gave their lives for them during the First World War by laying a Remembrance Wreath. Tyne Cot is the largest cemetery for Commonwealth forces in the world, for any war. The cemetery and its surrounding memorial are located outside Passchendale near Zonnebeke in Belgium.
The boys would like to thank this year's proud sponsors of the under 16s - Surrey Lofts and Structura for their generosity and support this season The boys train on Wednesday evenings from 6.00pm - 7.30pm at Esher Rugby Club and on Sundays from 12.30pm-2.30pm New players are always welcome