Esher Says Goodbye to Some Players 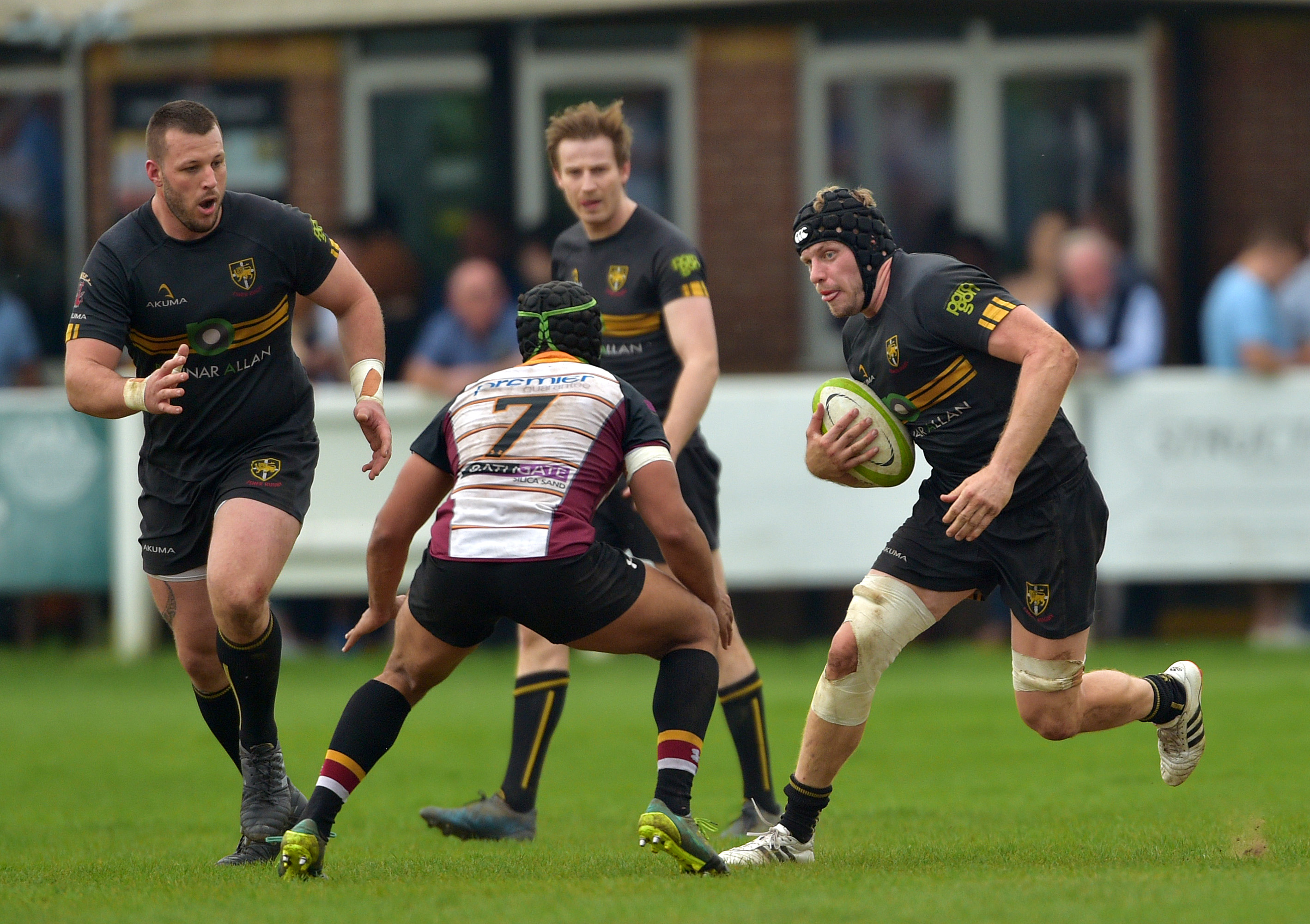 At this stage of the season, before we announce some exciting signings, we say goodbye to players retiring or leaving Esher for pastures new. This summer sees 7 players in that group.

Arguably the biggest loss is Billy Harding who has joined London Scottish who are building a new professional squad. Billy hopes to be able to join us at Esher when he is not committed to his new Club. His close colleague Karl Furey is returning to New Zealand after 3 years in the UK. We will miss both players who gave so much to Esher.

Two of our centurions are retiring. After 152 appearances for Esher, Andy Garner is retiring to spend more time on fatherhood while Joe Brown, after 109 games, is moving to Cambridge with work and so binning the boots. Both have given enormous service to Esher in recent years and we thank them for their efforts and commitment.

Both of our key second rows from last season will be absent next season, Liam Edwards is moving to Hong Kong with his girlfriend while Olli Marriott is retiring after a number of head injuries. Ollie will be remaining with Esher joining the coaching team.

The final departure is stalwart prop Ed Cudworth whose work is taking him to Somerset. Ed has played 16 times for the 1st XV but for four years now has been a committed member of the 2nd XV, having joined the Academy while at Kingston Uni. Ed has won awards from the Club in each of his last two seasons and his commitment and engagement will be sorely missed.

We wish all those leaving Esher this summer all the best in their future lives, on and off the rugby pitch.

Keep posted for an announcement on Monday (18/06) regarding the retained signings and new signings following that shortly.