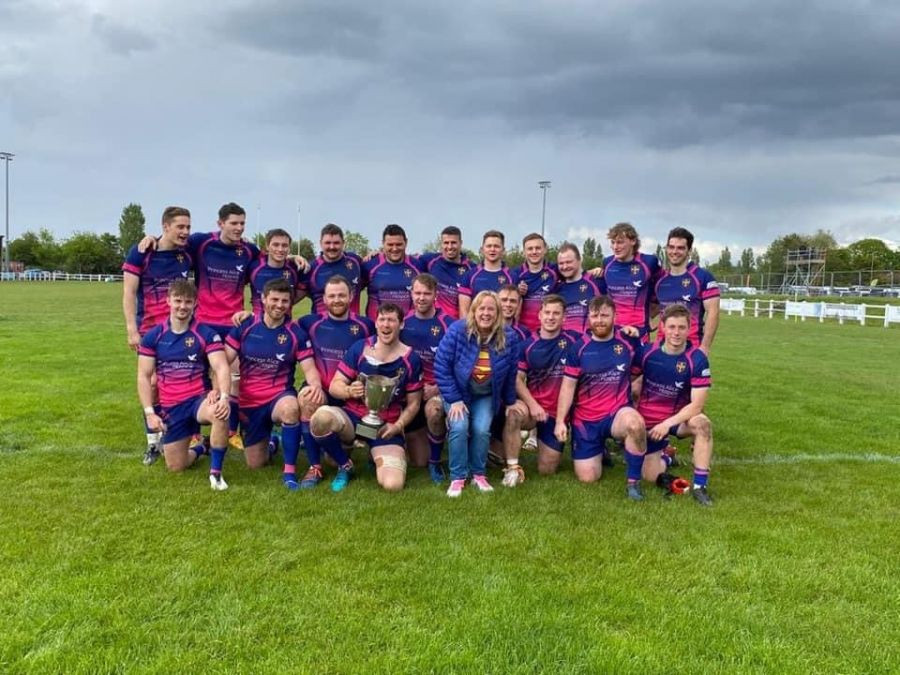 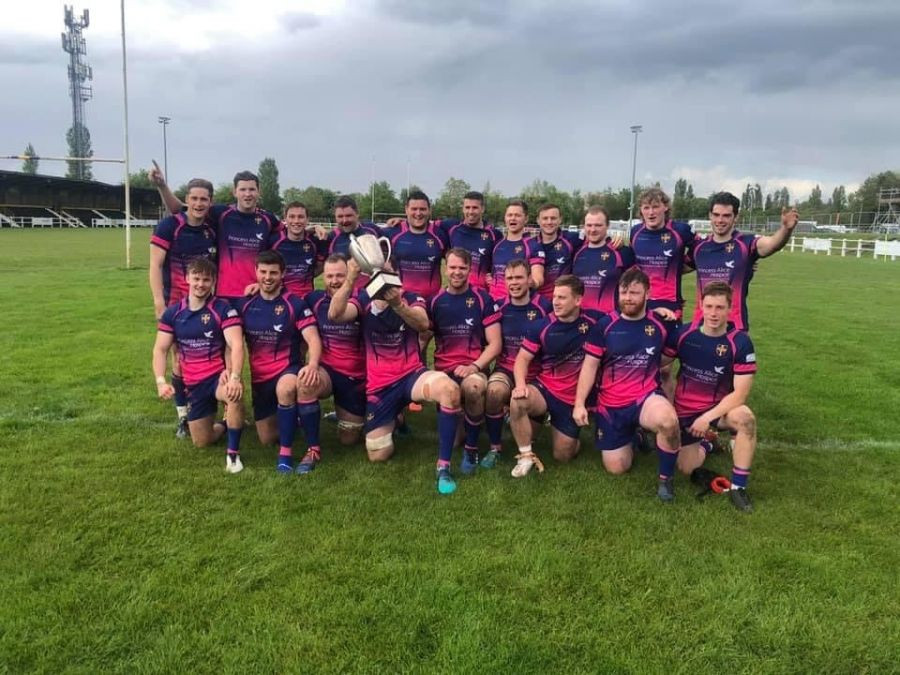 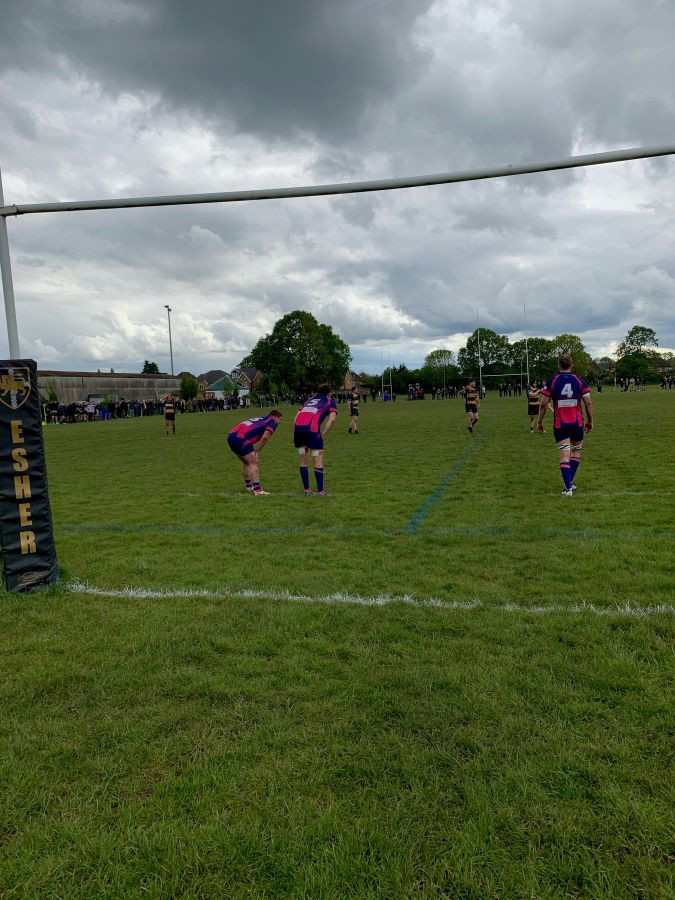 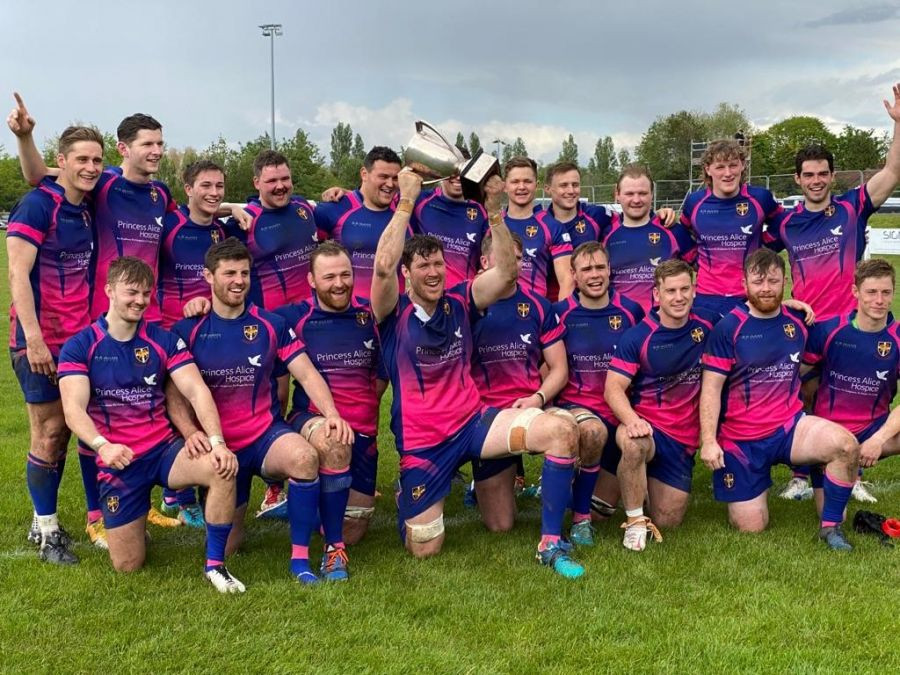 Saturday saw a fantastic day of Rugby at Esher. We hosted Barnes 1st XV, 2nd XV and Colts for a full day of Rugby with Spectators gratefully allowed and with socially distanced hospitality in place.

The day started with the Colts winning a highly competitive match on the 1st XV pitch, as the game wore on Esher Colts really started to gel and came through 34-15 winners.

A similar story for Esher Cardinals. Barnes were quick out of the blocks and raced to a 0-12 lead, Esher Cardinals started to dominate possession and territory and in the end won a competitive game 34-19. The game was marred by an injury to Hugo Solway who was very well cared for by the Physios and Medics. Hugo spent around an hour on the pitch before being taken by ambulance to St Peters hospital and thankfully the CT scan results were clear. We wish Hugo well and hopefully he will be back at the club very soon. The injury mean that the rest of the Cardinals match and the Surrey Cup Final were  moved to the Cardinals pitch.

Esher 1st XV hosted Barnes at 3.00 p.m. in the Surrey Cup. Esher were sporting the Princess Alice hospice charity shirts which were due to be worn on the cancelled Leap day match 29th February 2020. Despite the the cancellation we still raised over £5,000 for the hospice. Esher 1st XV dominated the game with a resounding 45-0 win.

Thanks to visitors Barnes and Surrey Rugby as well as all players, medical staff, coaches, managers, spectators, volunteers, supporters and Esher staff for making it a fabulous rugby day