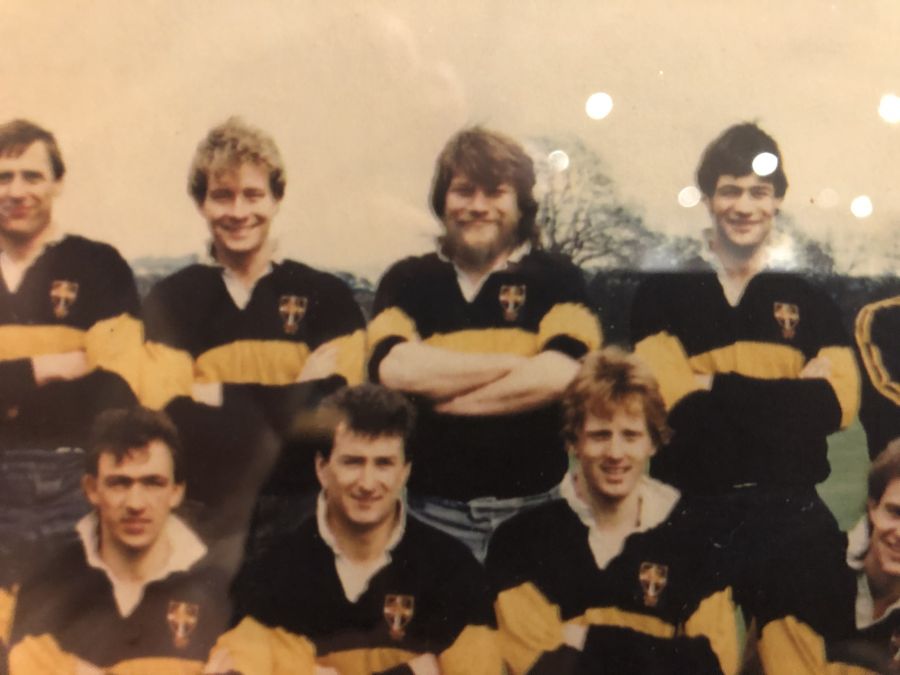 ​Paul Robinson (top centre) who played prop for Esher in the 1980's in the Under 21s and then Esher 1st XV passed away on the 11th January after a 6 month fight against cancer. Paul 57 was based near Sydney Australia and leaves behind his wife Jan, two sons Matthew and Michael as well as two granddaughters. His funeral was on the 20th January.

Paul's brothers are Jamie and Ben who have played for Esher for many seasons.

After leaving the UK Paul played and cached Rugby in Australia and was a huge Rugby and Cricket fan.