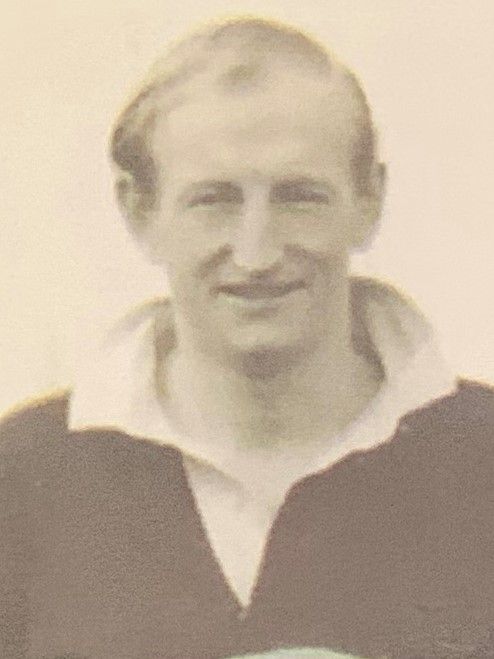 The funeral has been confirmed for

He was a good all round sportsman playing cricket for Esher CC for many years and golf at Burhill.

Our sincere condolences go to his wife Maggie and their children John and Sarah, and their families.

There is no announcement as to the date of funeral as yet and we will announce this is due course.