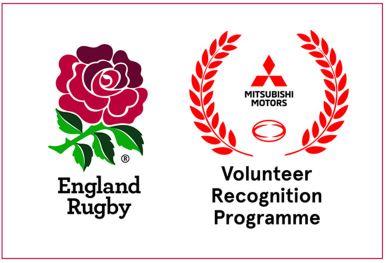 Esher Rugby General Committee has nominated Carol Beacher for the Mitsubishi Motors Volunteer of the Year Awards 2018. The award was launched in January 2017, and provides greater numbers of grassroots rugby volunteers with opportunities to be recognised and rewarded for their dedication to the game

The first stage is one of 42 taking place around the country, and will be held at 'La Terrazza', Oatlands Park Hotel, Oatlands Drive, Weybridge, Surrey, KT13 9HB, on Thursday 28th June 2018

Two volunteers who attend this event will be selected as Volunteer of the Year finalists, receiving an invitation to a black tie awards evening at Twickenham Stadium on Friday 7th September 2018. At the Volunteer of the Year evening in September, three volunteers will be announced as overall winners and will each receive a Mitsubishi vehicle for the year in recognition of their outstanding voluntary support for rugby

Carol is head of match day volunteers and manages Match Day operations for Esher 1st XV fixtures with over 25 Volunteers, she has also led on the Annual Summer Ball which is always a fantastic celebration at the end of each season as well as supporting other Club events. We are very proud of Carol and her team 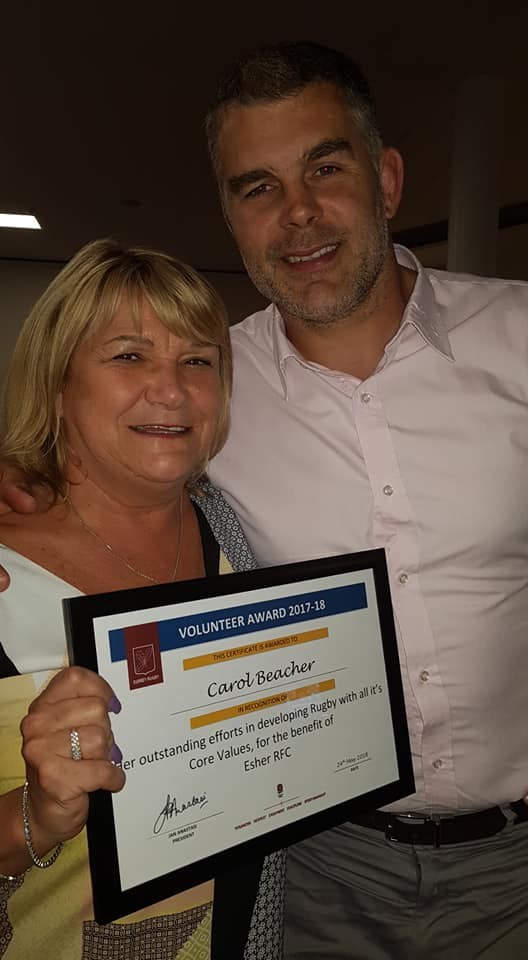