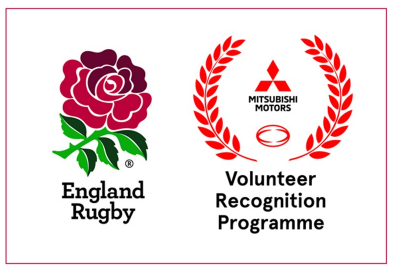 We are delighted to announce that Carol was the winner in the Surrey regional awards recently and now goes into the final Awards night at Twickenham Stadium on Friday 7 September 2018. Three overall winners will be announced on the evening and each one will receive a Mitsubishi car for a year as a thank you for their continued support of the game. The awards are part of the Mitsubishi Motors Volunteer Recognition Programme which provides grassroots rugby clubs and the rugby community with opportunities to recognise and reward the volunteers who make up such an integral part of the game.

Carol manages Match Day Operations for Esher 1st XV supported by over 25 Volunteers and also manages the Summer Ball which celebrates the end of the season , as well as supporting other Club events.

As well as the Mitsubishi Motors Volunteer of the Year Awards, the programme offers a number of opportunities to say thank you to the thousands of volunteers who give back to grassroots rugby, week in, week out.