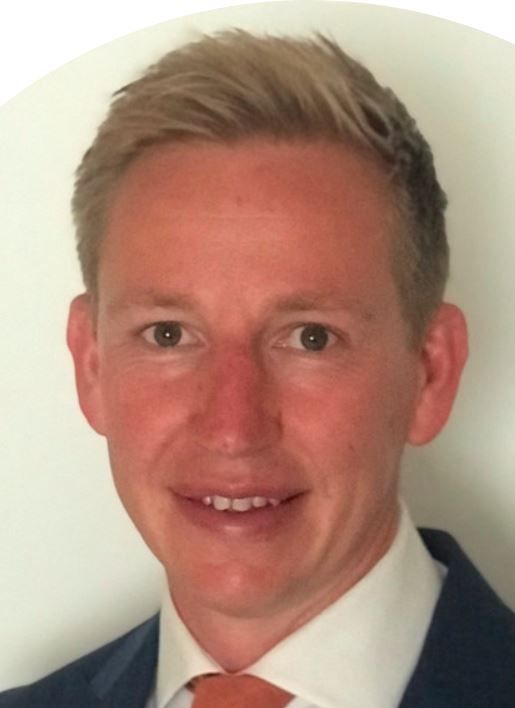 Esher Rugby is delighted to announce that Neil Hallett is to be the new backs coach for the first team squad, replacing Paul Roberts

Neil was an outstanding attacking full back for the club two decades ago, with a metronomic boot that won Esher many matches. He has been coaching at Wimbledon in recent years, but said he was thrilled to be returning to the club that gave him so many of his happiest rugby memories. He takes up the post officially when pre-season training starts in July but will be attending some of the end-of-season matches this month

Neil is also Director of Rugby at Wimbledon College