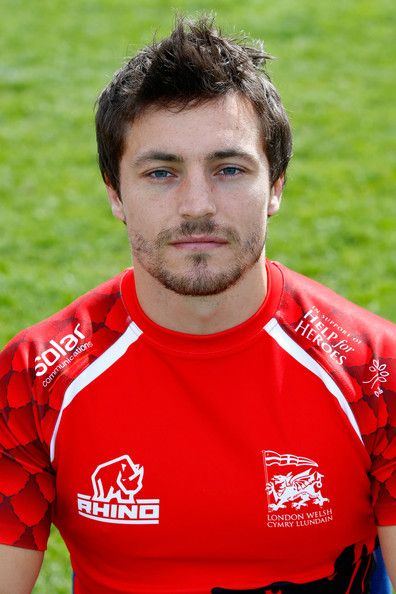 Esher Rugby are delighted to announce that Tristan Roberts has joined for the 2019/20 season. Tristan is a highly experienced fly-half having represented London Welsh in the Premiership following three successful years in the Championship at Bristol. His early rugby was with Moseley in the Championship following a season with Cinderford. Tristan has played well over 200 games at levels 3 and above, both in the UK and in France where he has been playing with US Cognac until recently. The squad will be looking for his expertise in brandy as well as game management and kicking

Tristan started his rugby at Sevenoaks before moving to Hartpury College at the age of 17. He spent time with Gloucester Academy during which he was on loan at Moseley, helping them win the EDF National Trophy in 2009. As well as a spell at Doncaster, he also played for Ealing Trailfinders, spending 9 years with Premiership or Championship teams

Tight-head prop Xavier Valentine has joined Esher on a season-long loan from London Scottish. Xavier has spent the last three years at Leeds Beckett University and in April 2019 represented them in the BUCS Cup Final. He was also called into the England Students squad for their 2019 matches. He has also been involved with Yorkshire Carnegie during his period at Leeds Beckett and played once for them. Before going to Uni, Xavier played at Diss Rugby Club in Norfolk. Xavier sees a full season with Esher as a key step on his journey as a professional rugby player and will provide stiff competition for long-term Esher favourite Cam Leigh

Harry Priestner joins Esher having graduated from Loughborough University for whom he made 20 appearances in the Centre last season. Harry has previously played for South Leicester in National 2 North so is an experienced player at Level 4 for his age. Harry was a Gloucester Academy player, in the same team as Ross Moriarty, Billy Burns and new England Squad member Ollie Thorley. He was a youth player with Dean Close School and Cheltenham before going to Loughborough University. He played for Gloucester Under 18s in a team captained by the Bath and England flanker Sam Underhill. With Dan Rowland, Basil Strang and captain Tom Cheeseman Harry provides Esher with depth and skill in a strong midfield

Esher Membership Renewals and New Memberships 2019...
What on earth!?