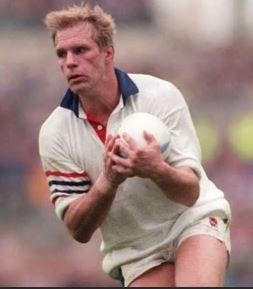 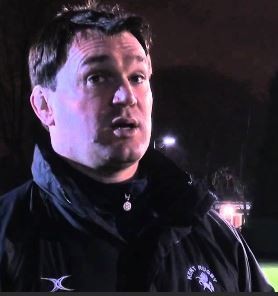 Esher Rugby is delighted to announce former British and Irish Lions and England flanker Peter Winterbottom as its new director of rugby
Winterbottom, who played more than 50 times for his country and went on two Lions' tours, will be joined by Chris Wilkins, a former Esher captain and now head of rugby at Whitgift School as assistant coach, head of player development and recruitment.
The pair will begin work immediately on planning for next season, while interim head coach Tom Williams, who asked not to be considered for the post, but under whose guidance the first XV have produced three hugely courageous performances including the last-gasp win over Sale last weekend, will oversee the remainder of this season
Winterbottom, previously an assistant coach at Esher in the early 2000's, said he was excited to be back. 'I can't wait to get started' he said. 'There are big challenges ahead but Chris and I have a real love for this club and we'll be doing everything possible to ensure Esher is where it should be in rugby's pecking order'
Jeff Smith, Chairman of rugby at Esher, said it was a watershed moment for the club.
'Whatever league we are in next season it's time to regroup and rebuild. Wints and Wilko will be a great double act and with more coaching appointments to be made shortly, we believe we'll have the best possible team in place to help the players fulfil their talent and ambitions'

Esher RFC is sad to announce the passing of Mick B...
Esher vs Sale FC Match Report, Saturday 30th March...