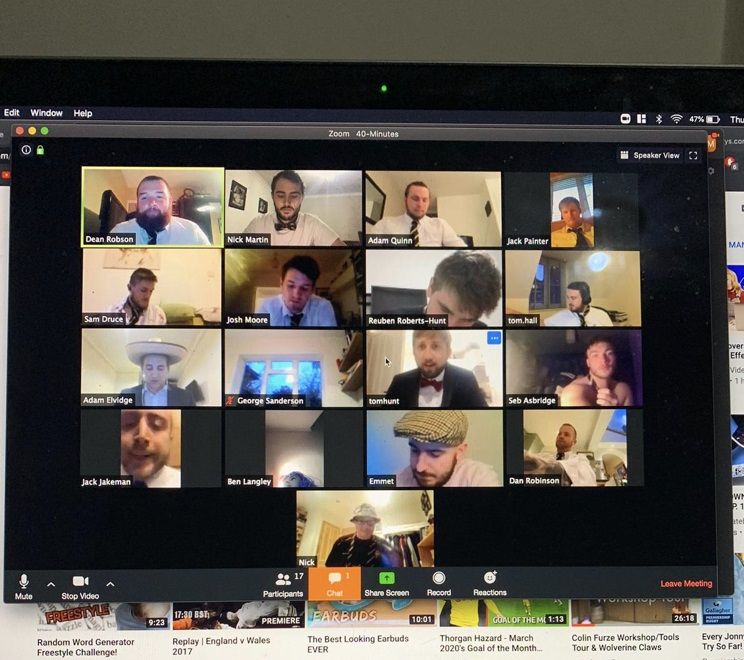 Which year was Esher RFC founded? 1923

Where did the Abbots finish in the Surrey Championship?  3rd

The quiz was organised and hosted by Abbots Social Sec Dean Robson, and all had to wear their Esher Ties. The winner of the quiz was Nicky Martin, with the grand prize of a free beverage at the club when we open! Well done Nic Nac!

The winners of the seasons awards are:

Players Player: Dan Robinson for always giving 110% and literally putting his neck on the line with always getting the most injuries each season!

Most Improved: Marcus Ashton for improving every season with his general fitness and scrummaging skills

A massive thank you Andy Berry who is retiring from his head coach role for the Abbots, all The Abbots are very grateful for all of his hard work, commitment and the motivational speeches before each game! You will be missed but we look forward to seeing you on the side line and to having a few beers with you next season

The Abbots would also like to thank Jim Hazell, Andy Drummond and Kev Potter. As always we would not be The Abbots without you!

We all look forward to having a beer with every everyone at the club when this is all over!

Winterbottom strengthens Esher squad with focus on...
You Shop, They Give to Esher: Feel good as you do ...